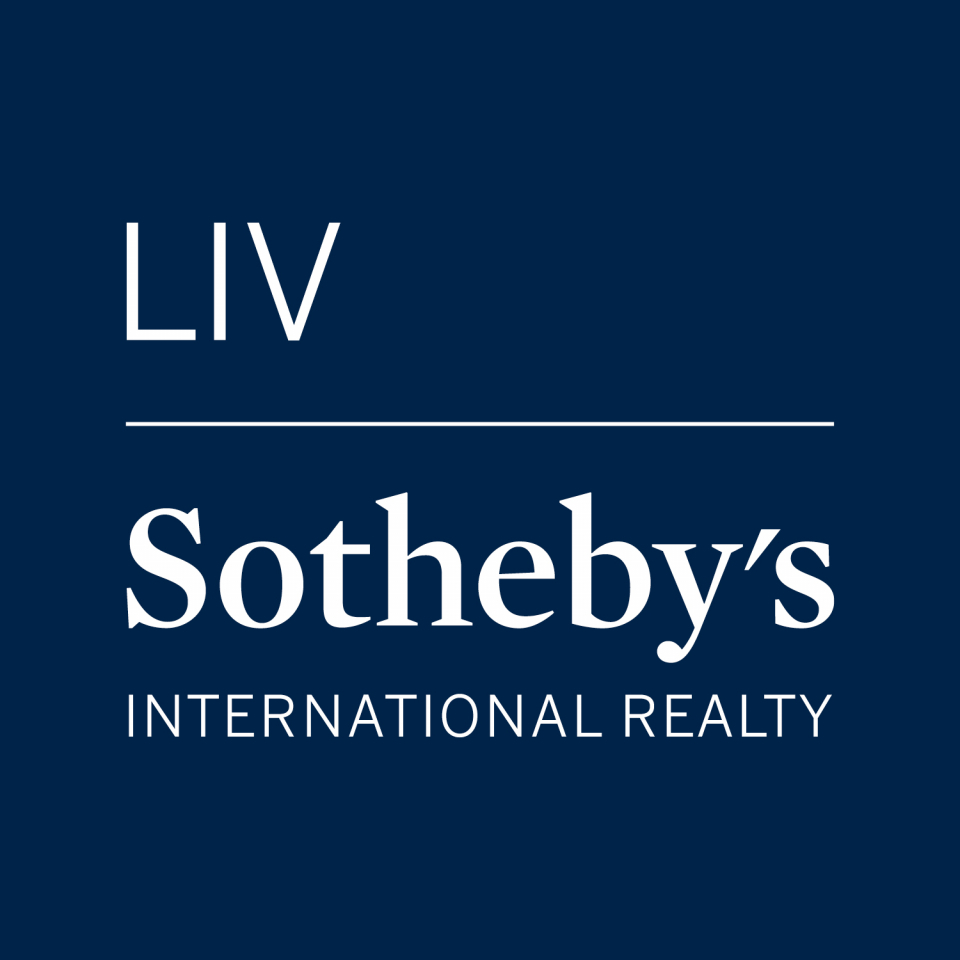 DMAR's Annual Excellence Awards has a long tradition of recognizing the best of the best in the Colorado real estate community. Awards are given out in the following categories: Broker Manager of the Year, Rookie of the Year, Top Producers, Support Person of the Year, Top Project Awards, Top Office Awards, as well as those dedicated to Community Service efforts. This year, an astounding 127 brokers from LIV Sotheby’s International Realty (LIV SIR) were recognized for their superior sales achievements and commitment to service.

The number one team for sales production in Denver Metro during 2019 was LIV SIR’s the Behr Team, which consists of Josh Behr, Linda Behr, Nicole Scholle and Jake Mackensen. The Wolfe-Bouc Group, comprised of Ian Wolfe, Chris Bouc and Nancy Wolfe, was also recognized for being the number five spot for sales production.

A handful of individuals and teams were recognized as Titanium status holders for achieving $30-$39.9 million in sales production and 85-99 transaction sides by DMAR. Those awarded the titanium status include Katie Hoster, Kylie Russell, Elaine Stucy, Heather Graham and Sean Endsley, as well as Dan Fead and Stacy Resop.

The highest level of integrity, professionalism, and expertise in real estate awaits you. Call 303.893.3200 or visit livsothebysrealty.com to discuss all of your real estate needs.