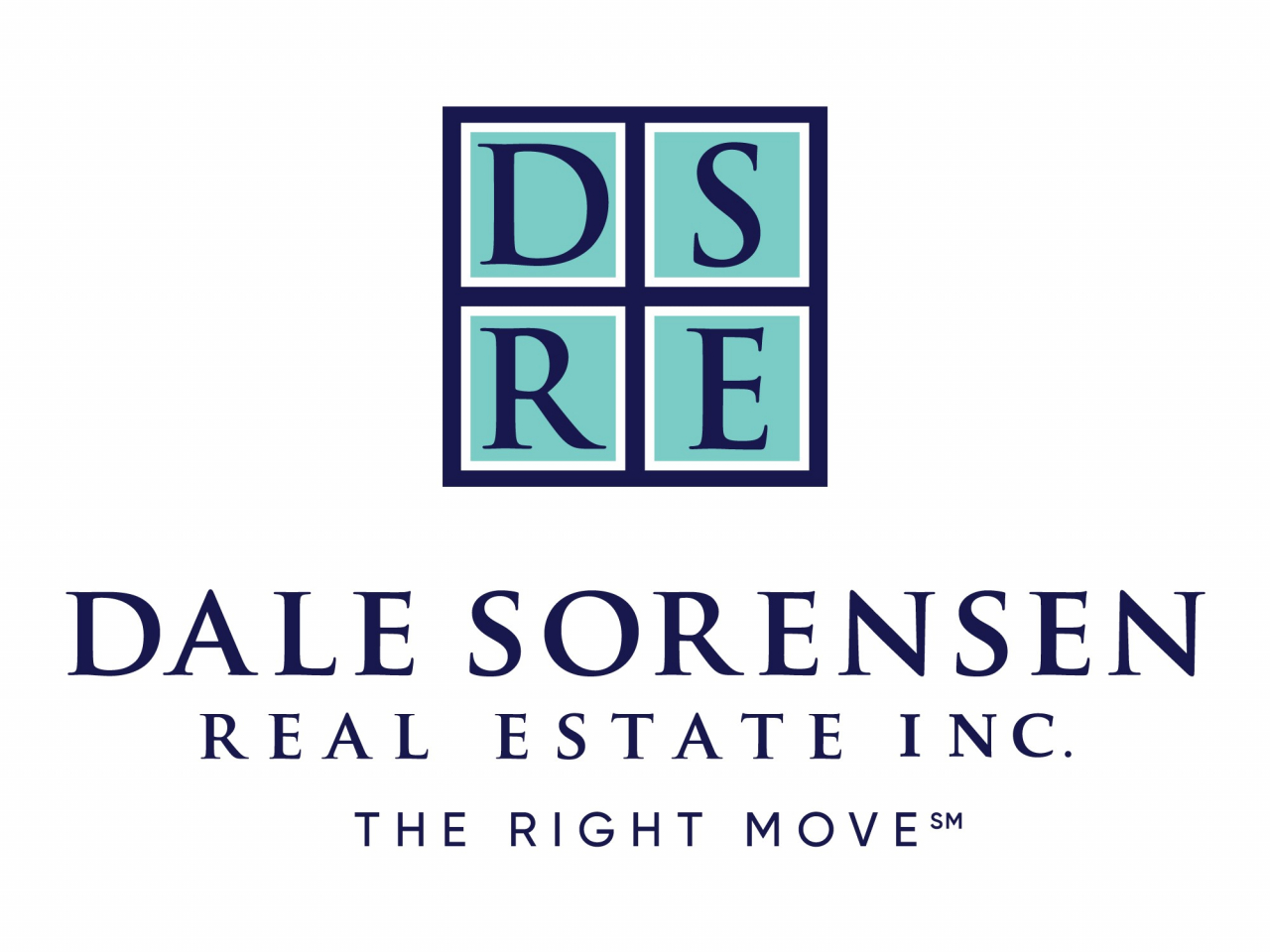 VERO BEACH, FL – Dale Sorensen Real Estate (DSRE) agents have been featured on popular HGTV television series seven times in the last five years while another agent’s listing was selected to be featured in the HGTV Ultimate House Hunt 2019. 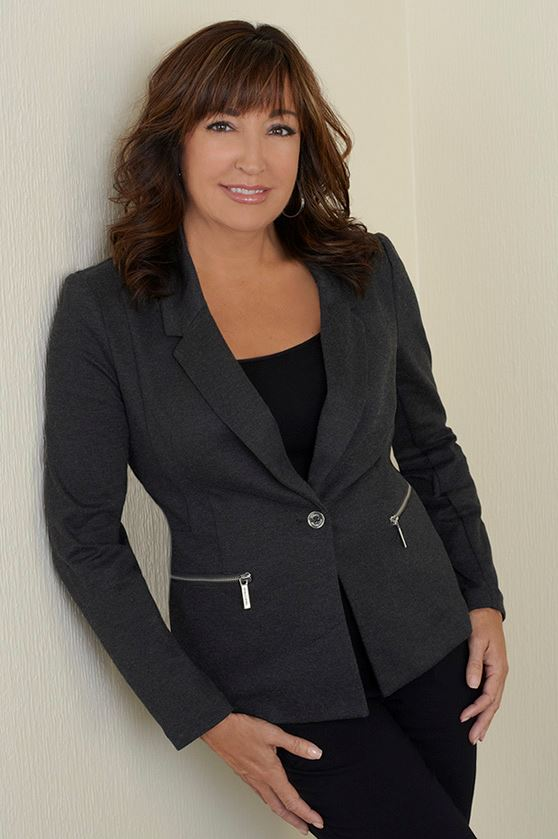 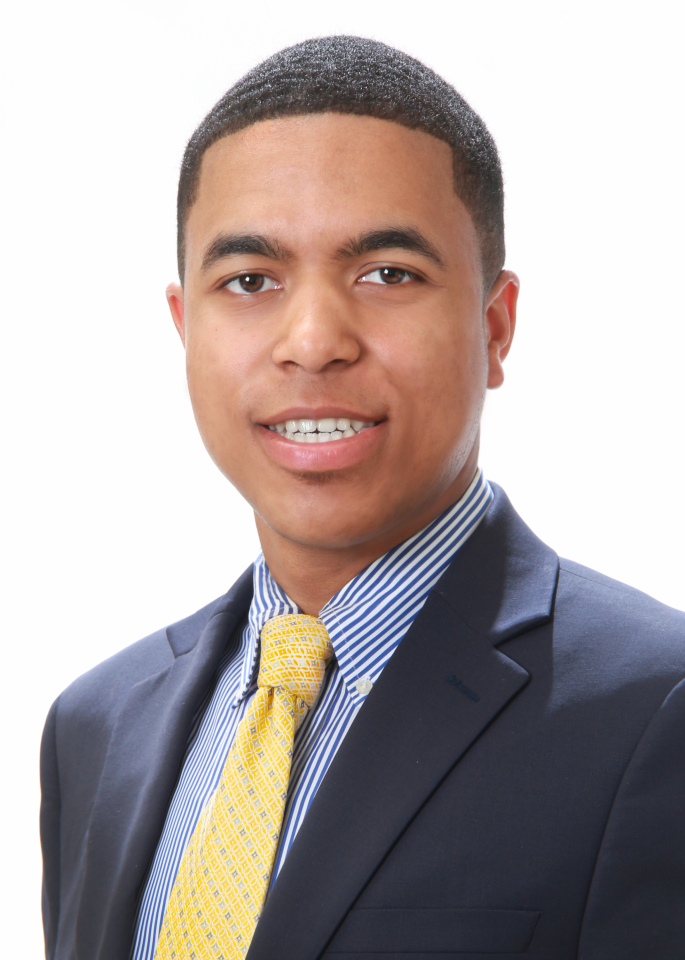 DSRE agent Travis Steward was featured on Season six, Episode seven of HGTV Beach Hunters. The episode, titled A Place to Call Home in Cape Canaveral, FL aired on Sunday, October 20 and Monday, October 21. Steward, age 22, also a Brevard County agent, is believed to be one of the youngest agents to be featured on the series. “My team and I were very excited to have been chosen for this very popular show,” Steward said. 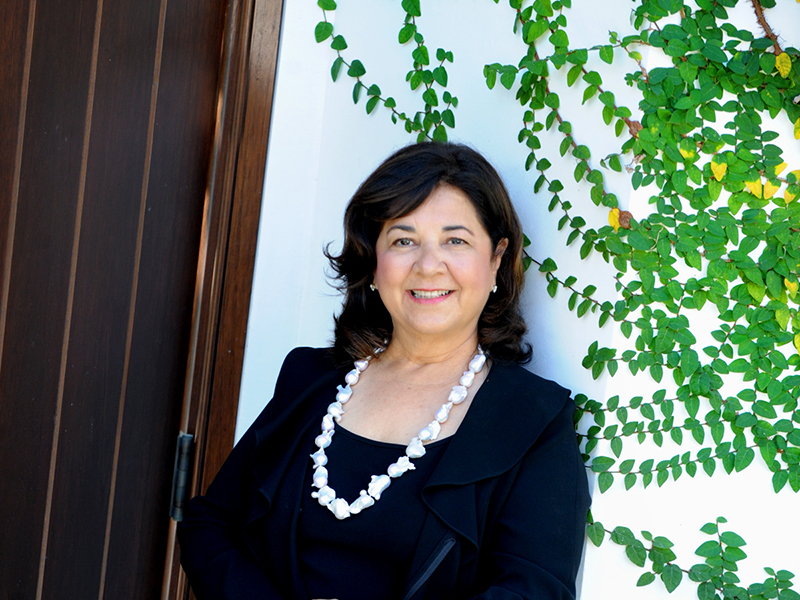 The Dale Sorensen Real Estate listing, which recently sold, was selected by HGTV’s editors as a finalist in the Amazing Kitchens category. “I’m so pleased that this home was chosen for such a wonderful promotion,” said Sorensen. “While the entire home is beautiful, the kitchen really is exceptional.”

Matilde Sorensen also had a listing in 2017 that was selected for HGTV’s Ultimate House Hunt in the Outdoor Escapes and Waterfront Homes category. That home was located at 721 Grove Place in Vero Beach.

Family-owned and managed since 1978, Dale Sorensen Real Estate is a full-service real estate brokerage dedicated to a long-standing tradition of excellence. Recognized as the top luxury real estate firm on Florida’s East Coast, the award-winning company commits exclusive resources to ensure leadership and a preferred choice for individuals selling and buying properties. The company has earned exclusive affiliations with Leading Real Estate Companies of the World®, Luxury Portfolio International, Who’s Who in Luxury Real Estate and the Board of Regents, and a highly-established presence in London, UK, through Mayfair International Realty. Through the use of their global network, comprehensive marketing strategies, strategic social networking tools and innovative search engine optimization techniques, Dale Sorensen Real Estate provides its agents with the tools they need and its customers with maximum worldwide exposure.

With more than 200 sales associates and support staff and twelve locations in Florida, the company has reported 2018 sales of over $715M in the markets they serve which includes Indian River County, Brevard County, St. Lucie County and surrounding areas. In celebration of the company's 40th anniversary, Dale Sorensen Real Estate, Inc. believes that business leadership carries with it a responsibility of stewardship to help make the communities they serve a better place to live, work and raise families. Visit Dale Sorensen Real Estate on the web at www.SorensenRealEstate.com.