Home to approximately 7.44 million residents, the bay area is full of natural beauty, liberal politics, entrepreneurship, and diversity. The area encompasses many cities, towns, airports, national and regional parks, and is accessible through a renowned public transportation system. With a huge number of affluent residents migrating to the Bay Area, property values across the region continue to soar exponentially. The Bay Area is also home to some of California’s famous Wine Country, and is a leader in sustainable agriculture and energy, a leading producer of high quality food and wine, and an innovator in the culinary arts. 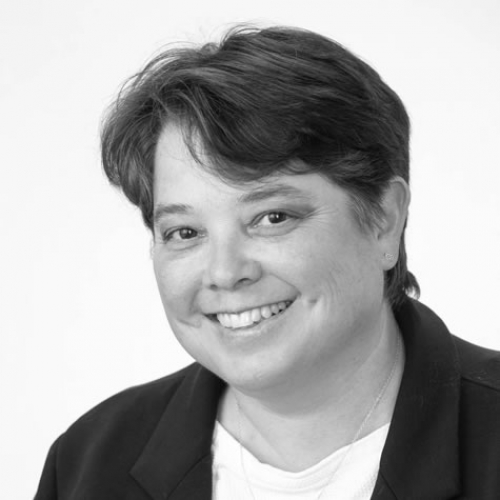 Home to over 400 wineries, with many different grape varieties including Cabernet Sauvignon, Chardonnay, Merlot, Zinfandel, and other popular varietals

The densely-settled city of San Francisco is known for many things – among them, their culture, hills, and quickly rising housing prices

A large city surrounded by rolling hills, San Jose is the capital of Silicon Valley, a major technology hub of the world