Woodstock Farm is the perfect setting to create your dream life in the country with 121 acres situated on the shore of the Piankatank River. History: Woodstock Farm is a rare opportunity to own a piece of history. The home was originally built and owned by Robert Healy in 1840. The property was then acquired in 1920 by Jessie Lincoln Beckwith, the granddaughter of President Abraham Lincoln. The home was owned by Robert Todd Lincoln Beckwith, her son, the last surviving direct descendant of Abraham Lincoln, until the time of his death in 1985. The home is an example of Early Republic Federal style post and beam frame over Flemish bond brick. The house has 15 rooms and is situated along the banks of the Piankatank River in view of the old shipping and steamboat landing known as Fairfield's Landing. Woodstock is believed to have earned its name due to its role in restoring the White House as Captain Healy's farm produced long leaf pine timber ('wood stock') which was used to restore the roof of the White House. The House: The original front entrance opens the central grand hall, running the full length of the house. There are four rooms on each corner of the central hall. There is a library with built in bookshelves, fireplace, and access to full bath. The first floor bedroom has a fireplace river view and access to a side covered porch. Across the hall are the formal dining room with fireplace with two window paned doors leading to a passageway to the parlor (living room). All the rooms on the first floor have 10-foot ceilings. Adjacent to the parlor, the kitchen wing is accessed by a hallway that includes a half bath and pantry. The rest of the wing includes kitchen, den, enclosed porch and a small bedroom and bath above the den. On the second story of the main house are four bedrooms with a central hall. The bedrooms all have a fireplace and bath. The ceilings are 9'9". On the north side there is a windowed, light filled sitting room and on the south side facing the river, a second floor porch. The third floor has two small finished rooms. Separate from the house is a two story garage. The second floor has a four room apartment that consists of a small study, two bedrooms, living room, kitchen, and bath. Systems: The property is currently zoned residential and there are no zoning restrictions for changing to commercial. The home may be restored or torn down (no Historic Preservation restrictions) to suit. Please see attached survey. All utilities are in working order. Heat is a Hydronic system fed by a hot water boiler. It has Aquatherm air handlers. There is a handler on the first floor and another on the second floor. Both provide heat and AC. The system also provides unlimited hot water. There are forced air registers in each room. The electric is in working order. Additionally, there is a 13,000 KW generator with transfer switch located in the basement. The well is in working order except for the need for a new water pump. Roof was replaced in 2002 with composite materials to replicate the look of slate. Home requires major renovations. 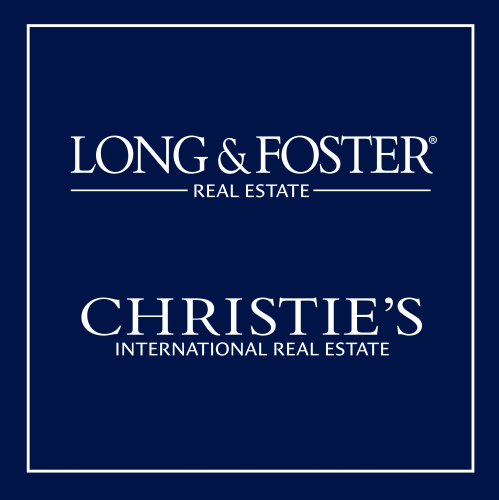