Unique property in Palmaria Island, in the beautiful frame between the Poets’ Gulf and Cinque Terre, with splendid views over the bay of Portovenere.

Together with Tino and Tinetto islands and the Cinque Terre, Palmaria has been included among the World Heritage Sites of ‘UNESCO. Overlooking the sea, it offers a suggestive view of the whole gulf and the port.

The house of 100 sqm has direct access to the beach which can be reached on foot or with an electric quad bike. The property is composed as follows: the entrance leads to the first floor where there is a living room with kitchen, a bathroom and a small outdoor area with a working wood oven of about 2 square meters. On the ground floor is another bathroom and two bedrooms overlooking a courtyard of approx. 110 sq m.

Permits have already been granted for the house to be expanded by creating an additional room and an extra bathroom.

Another area, if recovered, would measure approximately 30 square meters.

The property is accessed by two separate entrances: one is directly from the beach and another via a paved road (Via Cavour) from which you join a 30 meter path leading to the property gate. The path is illuminated by 12 LED lights with on/off twilight sensors and is undergoing enlargement. Currently a 1.05 meter wide quod bike is used – there are four-wheeled vehicles of this size on the market.

In front of the entrance from the beach is a floating pier where the current owners have a berth up to a maximum of 12m lft.

With the new municipal concession, there will be 3 piers.

The magnificent protected island of Palmaria lies in the Gulf of La Spezia in the crystalline blue waters of the Ligurian sea. Just 6.3 kilometres in total, this jewel of beautifully preserved Mediterranean fauna and flora with dramatic sheer cliffs, enjoys a mild climate and natural protection by the mainland.

Palmaria offers traces of its remote past where man arrived more than 5,000 years ago and where animals from the Pleistocene era once lived. With breathtaking scenery, unspoiled nature, a marble black and gold quarry (called portoro), and two fortifications in memory of the Second World War, the island offers unparalleled privacy and the possibility of holidays in direct contact with nature and the open air along with all the activities that go with it.

Since 1997 the island, with its two cousins Tino and Tinetto, is listed as a UNESCO World Heritage Site along with Porto Venere and the Cinque Terre. 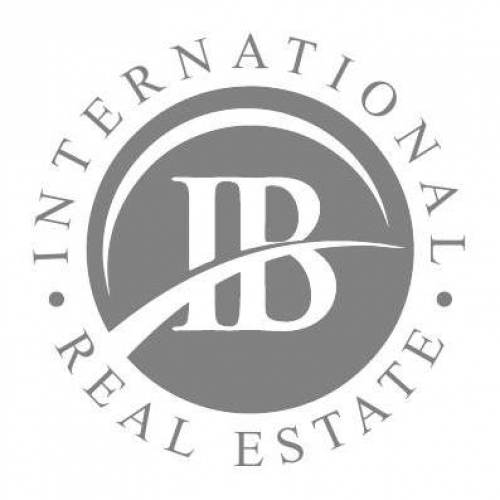 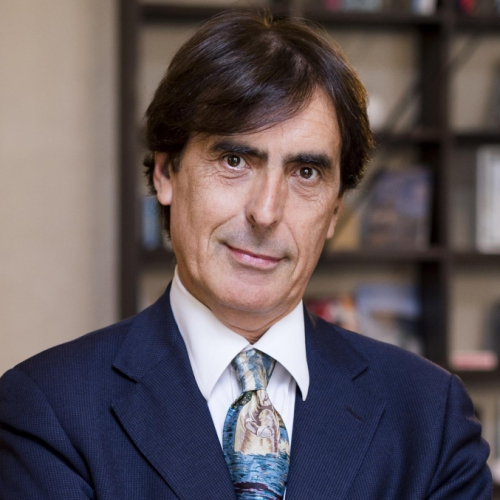