The villa faces the Pelosa beach, one of the Mediterranean's most famous and beautiful beach, with the Asinara island just across the water.
This area has all the characteristics of becoming a second Costa Smeralda.
The villa is a first entrance and has 5 double bedrooms with private bathrooms, a large living area with open kitchen, a porch and a swimming pool also suitable for diving. This beautiful jewel is completed by the underground garages, the caretaker's house, the vegetable garden and 4 hectares of Mediterranean vegetation.

The international airport of Alghero is only a 30 minute drive away and the Commune has already planned the construction of a helipad in the area. The port of Portotorres with its international ferries is only 20 kms., and the city of Sassari only a little further.
The village of Stintino was settled in 1885 by the ex-inhabitants of the island of Asinara, who were evicted after the founding of a penal colony on the island.
In the 1970s Asinara became a penitentiary of maximum security, until 1997 when it was closed down.
Now Asinara is a National Parkland of 50 square kilometres, of untouched natural landscape. It preserves the rare white donkey, from which it gets its name.
Nearby Stintino is a pretty village surrounded by two attractive small harbours where fishing boats are moored and the famous Latin sailboats which compete each year in the colourful Vela Latina Regatta.
Normal yachts moor in the main harbour and enjoy wonderful sailing grounds covering the spectacular Pelosa sea and the virgin coves of Asinara island.
The town has a renowned tradition of seafood restaurants, especially for the local crayfish dishes and for pastry and ice-cream. 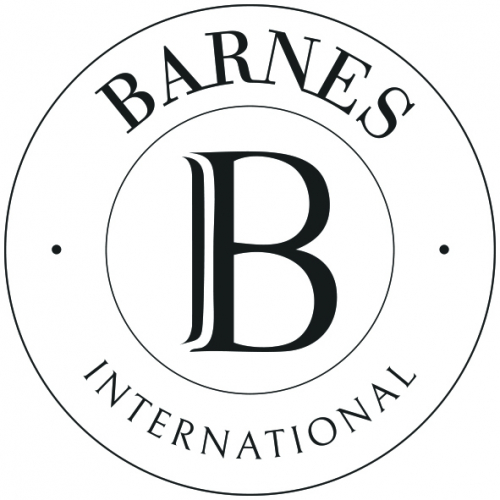