In the early 18th century, a Roman family, related to the great architect Lorenzo Bernini, moved to Bevagna and renovated a complex property consisting of an elegant building of '600, overlooking the ruins of a temple and a Roman theatre (first century . DC), above which small houses were built before the 14th century and in the 16th century, a mansion of a well-known local family was later constructed. "L'Orto degli Angeli ", an elegant historic estate that has been recently restored with great sensitivity, comprises 14 rooms ( possible extension to 26 rooms divided in 2 buildings ) and allows guests to savor the Italian touch; all the ingredients of the good life are well encompassed by the region Umbria, characterized by environments on a human scale, the roots of the great Italian art and spirituality and a generous nature full of surprises in every season. The kitchen, one of the excellences of L' Orto degli Angeli, boasts unique interiors as well as his restaurant, which is set in its precious ambulatory, still miraculously intact, from the times of the ancient Roman Theatre (1st century after Christ). The property additionally includes a roof garden, another garden with a Roman temple and an apartment of 300 square meters used as a residence for the landlords. 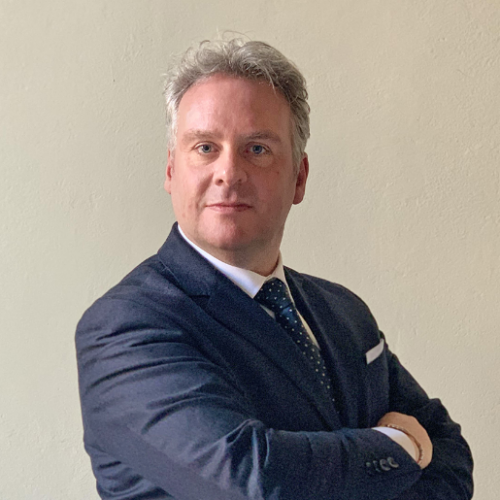