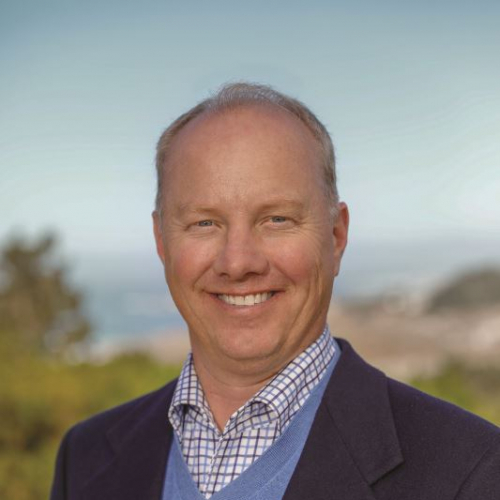 Having been in the real estate business on the Monterey Peninsula for 20+ years, Peter has become recognized and respected by the community and his colleagues as a very knowledgeable and well respected leader in the industry. He is consistently ranked among the top producing realtors on the Monterey Peninsula having participated in 250+ transactions totaling $750 million, earning him recognition as one of the Top 100 Realtors nationwide by Real Trends in The Wall Street Journal. He has developed a special emphasis on the unique and exclusive Pebble Beach marketplace while also representing numerous clients in Carmel, Carmel Valley and throughout the Monterey Peninsula.

Peter’s network and commitment to the community is far reaching whether it is on the golf course or at fundraising events. He has been a Co-Chair for the local Hospice Foundation Golf Tournament raising more than $1.6 million, and is a co-chair of an invitational golf tournament benefiting the First Tee of Monterey County. Peter is also honored to serve on the Board of Directors of The First Tee of Monterey. An avid golfer since childhood, Peter has played in many local tournaments such as The AT&T Pebble Beach National Pro-Am, The Pebble Beach Calloway Invitational and The First Tee Open at Pebble Beach.

Peter is also a member of The Beach and Tennis Club and The Monterey Peninsula Country Club (MPCC), both in Pebble Beach. At MPCC, Peter has been involved in various committees including the Membership and the Golf Activities Committees and has co-chaired numerous tournaments, including the Presidents Cup. He was also an active member of the Long Range Planning and Facilities Master Plan Committees which played an integral role in the $12+ million building project for the new Golf House and Club House renovation at MPCC which was completed in 2006.

Peter resides in Pebble Beach with his family.

Have you worked with Peter D. Butler II before and want to write a testimonial on their behalf?