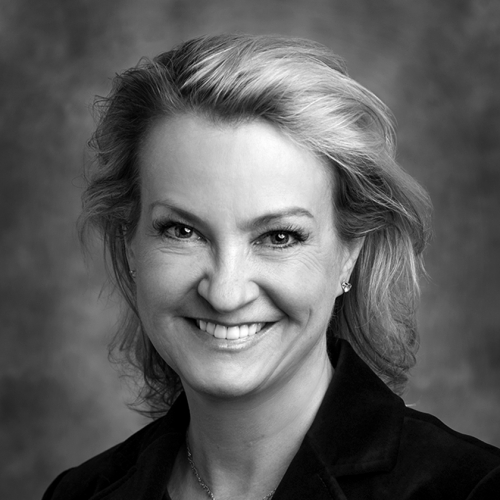 Jillene has called Park City home for more than 20 years. She is a Park City High School graduate and earned her Bachelor of Science degree in Communication from the University of Utah. She then went on to work in television, managing the local Park City TV station and hosting the Park City Morning Show in the late 90’s and during the 2002 Winter Olympics. She also hosted the local Real Estate Show “House and Home” for over 10 years. Among her accolades was being voted one of the Top 4 Journalists by Ski Utah.

In 2000, Jillene began her real estate career with Fieldstone Homes and sold homes in the Sun Meadow area. She was named Sales Manager of the Year in 2001. Moving to Hamlet Homes in 2003, she and her partner sold over 100 townhomes and 74 homes in the Bear Hollow neighborhood in one year. From 2004 to 2008, Jillene sold ski-in, ski-out condominiums and homes for East West Partners in the Village at Empire Pass in Deer Valley, then spent the 2009 and 2010 ski seasons at the Silver Star development at the base of Park City Mountain Resort. Her extensive experience with developers, success in representing a variety of developments, as well as hosting the local real estate show have equipped Jillene with a vast knowledge of the Park City and Deer Valley single-family and condominium markets.

Jillene was excited to join Summit Sotheby’s International Realty in the summer of 2010 and now operates out of the Main Street office. She has focused on representing buyers as the buyers’ agent as she has both a knack and a passion for finding the perfect home for newcomers to Park City hoping to experience what Jillene calls “Living The Park City Dream.”

Jillene moved from Park City to the Kamas Valley in 2012 and has greatly enjoyed the serenity and peace of The Weber River, fun outdoor activities like horseback riding, and close proximity to Park City. She quickly developed a strong sense of the area and has since done an incredible job at connecting both buyers and sellers in the area.

Jillene served as a Director of the Board of Directors for the Park City Board of Realtors from 2007 to 2009, has taken on countless philanthropic causes, and involved herself in numerous community-oriented committees. She was a co-owner of the Barr-ee Station clothing store on Main Street from 2009 to 2011. Jillene is an accomplished pianist and enjoys skiing, running, hiking, live music, great restaurants, spending time with her daughters, Kambrin and Kirra, and the active lifestyle that Park City offers.

Jillene and Kambrin were knowledgeable, helpful, and responsive at every stage of the process. They really listened to our needs and interests and showed us places that fit our needs. We were able to find our home quickly. Once we decided on the home, they helped to advocate for us and build relationships with the seller's team. They also provided useful recommendations for other aspects of the process such as mortgage and insurance. Since we purchased the home from out of state, it was great to work with a team that know the local market and have a lot of local contacts. They were great with follow up-and prompting us regarding where we needed to be at certain stages and ensuring that nothing fell through the cracks. Under very trying conditions with living across the country and also having this transpire during the Covid-19 pandemic, they reduced worry and stress and the process was smooth! We currently feel we have a solid relationship with our seller and look forward to continuing our relationship with Kambrin and Jillene.

This stellar team helped me not only find a great investment property, but also a property that so perfectly met all my needs that I will be able to personally enjoy as well. Their availability, responsiveness, knowledge, and persistence in finding me this property, and seamlessly carrying me through the buying process made this experience not only enjoyable, but truly successful. I highly recommend both Kambrin, and Jillene!

Have you worked with Jillene Cahill before and want to write a testimonial on their behalf?