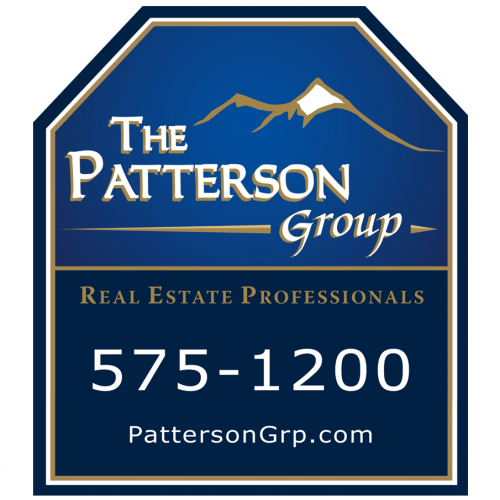 Kevin has an extensive background in sales and marketing. For 16 years he served in a variety of management roles growing his Real Estate brokerage from 20+ agents to 165 agents. His company ranked in the top 250 brokerages in North America and the top 50 in the Prudential system. As the first Prudential affiliate in The Rocky Mountains, he saw the organization grow and was a significant part of Prudential’s expansion in Colorado. Kevin Patterson sold the majority of his ownership in Prudential Professional, REALTORS® and returned to sales 3 years ago, shortly after the untimely passing of his mother, legendary REALTOR® Kay Deen Patterson, and he completed the sale of his remaining interest in May 2008. Kevin has now re-launched their business, The Patterson Group, as an independent local real estate brokerage in a new office building they constructed at 3470 Centennial Blvd. in Colorado Springs, Colorado.

In 2009 The Patterson Group was fortunate to be a leader in the luxury market finishing number two in sales, and we expect to continue to be a leader.

Kevin has been recognized in the Prudential Chairman’s Circle – Diamond level placing him in the Top 1% out of 75,000 brokers in North America and consisitently ranks in the top of Luxury Agents in The Pikes Peak Region

Have you worked with Kevin F. Patterson, CRS, GRI, SFR before and want to write a testimonial on their behalf?