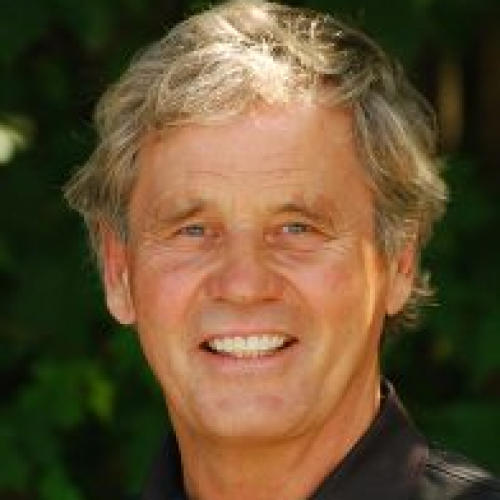 Frank Roche, owner/broker of Roche Realty Group, Inc., started his real estate career in 1976. During the past 40 years Frank has acquired an immense knowledge of the Lakes Region and has navigated the back roads and contours of the region while putting together thousands of real estate transactions. A native of Manchester, New Hampshire, Frank graduated cum laude from Stonehill College with a B.S. degree in Accounting. He worked for Coopers and Lybrand, an international CPA firm in Boston, Mass. and received valuable business, accounting, and consulting experience with many clients. He started his real estate career with a national Century 21 franchise in the Lakes Region and achieved the Centurion Award for six years in a row. He was inducted into the international Century 21 Masters Hall of Fame and spoke at the national Century 21 convention in Las Vegas when he was ranked 10th in the country out of 75,000 sales associates. Roche Realty Group, Inc. has brokered over $2 billion in real estate transactions in just the past 21 years alone involving 7,472 transaction sides and is ranked in the top 10 firms in the entire state of New Hampshire out of 2,354 firms statewide reporting sales during this 21-year period. Frank has experience in all facets of real estate including luxury real estate sales, condominium and subdivision development, commercial and business sales, residential, waterfront, and land sales.
In 1992 Frank started Roche Realty Group which today has grown to two offices with approximately 40 professional Realtors® with a full-time marketing department, graphic design, and support staff in each office. Roche has been a licensed broker in the state of New Hampshire for 41 years, is a member of the Lakes Region, State of New Hampshire, and National Board of Realtors, a member of the Northern New England Real Estate Network, Commercial Investment Board of Realtors, and a member of Who’s Who in Luxury Real Estate since 2002. Frank is a past vice president of the Laconia Weirs Beach Chamber of Commerce and also a former member of the Board of Directors. He was also on the Board of Directors of the Lakes Region Association and the Belknap Mill Society, and served on the New Hampshire Home Builders Association. He was chairman of the Golden Hammer Awards Committee, and holds a Graduated Realtor’s Institute (GRI) designation. He has been involved in many community fundraising activities and has served on a number of economic panels in the Lakes Region for economic development.
Frank’s permanent residence is in Gilford, and he also maintains a summer cottage at Welch Island on Lake Winnipesaukee where he enjoys spending time with his three children and two grandchildren. His daughter Heather and his son Chris both work at Roche Realty Group, and look forward to continuing the family tradition. His daughter Katie has two daughters, Maya and Zoe, who also live in Gilford. Frank Roche is a member of the Mountain View Yacht Club in Gilford. His interests include downhill skiing, hiking, kayaking, wind surfing, watersports, travel, and photography. Frank is a big believer in educating his entire staff on the attributes of New Hampshire’s Lakes Region in order to provide their clients with a rich perspective and greater insight in order to make an informed real estate decision.

Have you worked with Francis X Roche before and want to write a testimonial on their behalf? 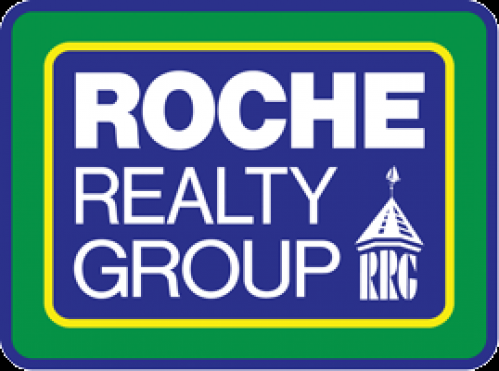