A native of Germany, Ursula has moved all over the world for many years until she came to Houston in 2005 where her husband served as German Consul General and their daughter graduated from Awty School in 2009. Since then, she makes her home here, feeling comfortable in the welcoming and cosmopolitan atmosphere of this city.  Being knowledgeable about the international as well as local real estate market from her own experiences, she decided to join Beth Wolff Realtors after a career as university professor and working for the German Foreign Ministry. Ursula holds a Ph.D. in modern history and international relations from Wuerzburg University, Germany, and is certified as cross-cultural trainer for international corporations. Her international background provides her with a profound understanding of all facets of moving from one country, city or home to another. This enables her to provide guidance for newcomers in finding the most suitable location and home, in making the right decisions for themselves. Her priority is to make the transition as smooth and effective as possible.  Ursula is fluent in German and English, speaks and writes conversational French and has some basic knowledge of Spanish, Greek and Modern Hebrew. She is not only well equipped to address foreign newcomers in their native language, but is equally familiar with different cultures thus understanding the particular needs of her clients. Past clients describe Ursula as knowledgeable, very organized, meticulous, efficient, always accessible, and responsive to changes. The client’s satisfaction comes first – no matter what effort and patience it requires. Ursula is involved in the activities of the Holocaust Museum Houston, giving frequent lectures. She served on the board of “Houston Greeters”, as president of the Consular Ladies Club, and is an active member and volunteer of the “World Affairs Council Houston” and of several chambers of commerce. She is familiar with many areas of Houston including Tanglewood, River Oaks, West University, Galleria Area, Downtown, Bellaire, Meyerland and West Houston. Ursula is constantly expanding her knowledge of the city and its surrounding neighborhoods and is eager to assist in all areas of town.

Have you worked with Ursula Muenzel before and want to write a testimonial on their behalf? 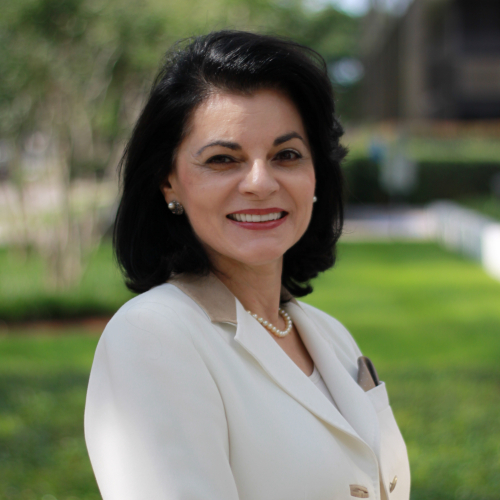 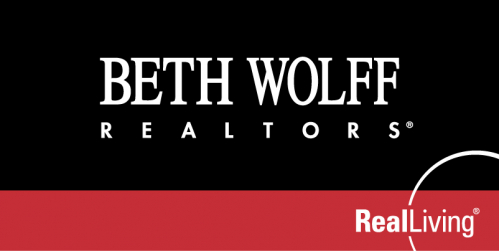