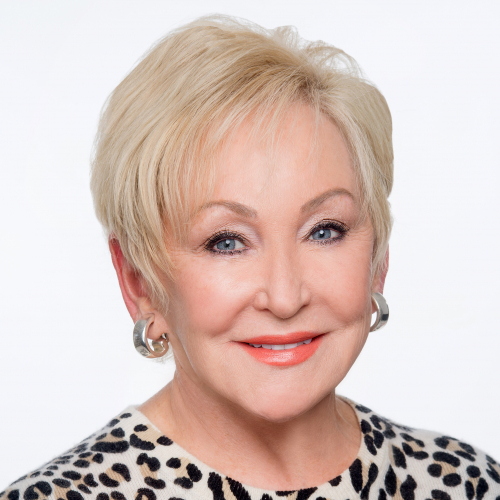 Real Estate Background Janet is the Principal Broker, President and Co-founder of Worth Properties, LLC. She has 26 years of experience selling real estate in Davidson and Williamson counties.

Janet has a Bachelor of Science in Education/Management from Peabody College of Vanderbilt University. Before her real estate career began, she spent 10 years teaching Business Law, Business English and Business Accounting.

Janet has a solid reputation as a Realtor, and her experiences as an agent have carried over to how she leads Worth Properties. When Janet set out to create Worth, she not only thought about how to make the business profitable, she also thought about how to create an atmosphere where agents and clients would receive unparalleled support from the firm.

Worth Properties Emerges Down to the finest detail, Janet and Co-founder Bailey Robinson, III created an extremely positive work environment. That meant the very best in equipment, supplies, technology, staff and ideals.

Personal Janet is the proud mother of one son, Casey, who is an investment banker in Cincinnati, Ohio. Casey and his wife Beth have 2 boys, David 4 and Henry 2.

Have you worked with Janet Jones before and want to write a testimonial on their behalf?

Send Inquiry to Worth Properties LLC