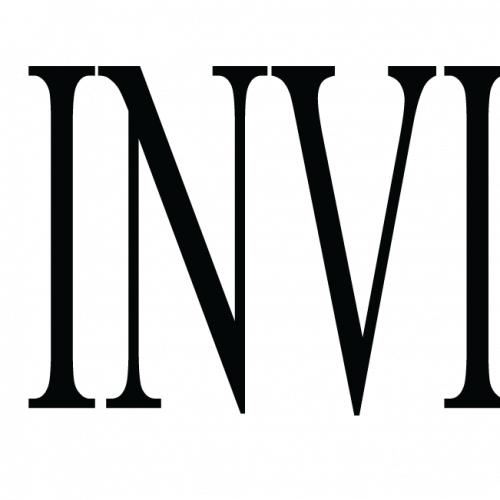 Christopher Invidiata is the Founder and Team Leader of The Invidiata Team. Christopher and his team of 20 agents have been servicing the Greater Toronto Area since 1985 -- over 36 years. The Invidiata brand is known for their expertise in the luxury and waterfront real estate markets, having listed and sold some of Canada’s most expensive properties. As a leader in the real estate industry, Christopher has always led through innovation -- for realtors and also the customer market. Revolutionizing the real estate industry with Teams decades ago, Christopher has a strong reputation for coaching and advising realtors how to grow their business by losing their ego of “ME” to go to a “WE” concept.

Christopher has received many real estate awards over the years, including but not limited to, the Billionaire’s Club Award, and RE/MAX Circle of Legends which only few in the world have achieved.

11 Most Revered Companies in the World!

Have you worked with The Invidiata Team of Real Broker Ontario Ltd before and want to write a testimonial on their behalf?