Bob Melvin will say Boca Grande has not changed much since he first laid eyes on the village in the late 1970s. "That's why it's so special," he said. "It hasn't had the development of Siesta Key, Marco Island, even Sanibel. "There are less than 2,500 properties. It's more laid back - and that's the beauty of it."

In 1984, Bob decided to make Boca Grande his home. Beginning with the Boca Grande Club (10 yrs) and then in general real estate with Gulf to Bay Properties (5) where he helped lead the fledgling company to the top producing sales agency on Island. Bob’s reputation as the top area Realtor allowed him to establish Gasparilla Properties (1999).

In 2013 Bob, Addy and Michael joined the Premier Boutique Brokerage, Gulf Coast International Properties and together, run the Boca Grande office, located on the premier corner in Boca Grande.

Bob and Addy are members of the Gasparilla Inn Beach Club, Coral Creek Club, Bob is a member if the Placida Rotary Club. Bob is a Founding Board Member of Englewood Community Care “Free” Clinic. Bob and Addy own numerous properties in Boca Grande and Placida and is proud to call Southwest Florida home.

Bob and his wife, Addy have 4 children: Michael (Kerri), Shawn, Erika and Kristina with 3 grandsons, Logan, Ashton and Ian. 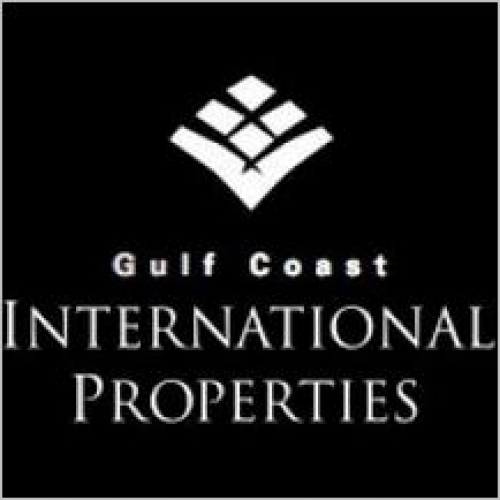 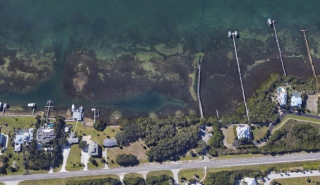 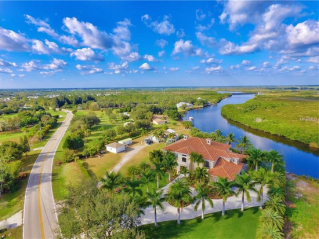