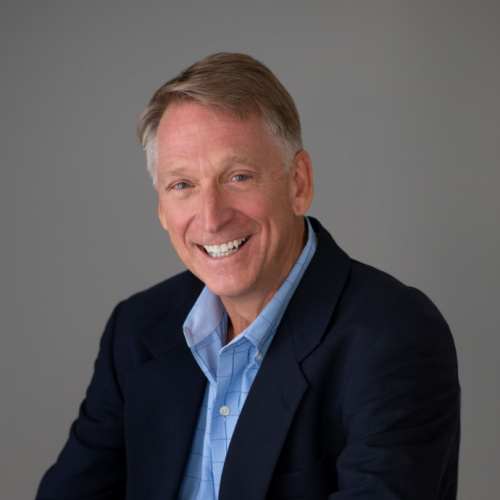 David Lawrence is a licensed Broker Associate with the Latitude Group at Premiere Plus Realty in Cape Coral, Florida. Originally hailing from Baltimore, MD, his family relocated to Richmond, Virginia, in 1975. After attending college at Hampden-Sydney College and Virginia Commonwealth University, David spent several years in the Hospitality industry. In 1994, David entered the Document Management industry, where his outside sales career spanned the next 21 years, receiving consistent recognition for excellence and regularly attaining President's Club awards in his 10-year tenure as a Branch Manager in the Charlottesville, Virginia area. In late 2012, David and his wife Bobbie, a Registered Nurse, acquired a second home in the warmer climates of Southwest Florida, an area they both loved. As often happens, their fondness for Southwest Florida, preference for the warmer weather and close proximity to the Gulf of Mexico led to the decision in 2015 to make Florida their full time home. David and Bobbie, both avid Orioles fans, currently reside in Southwest Cape Coral with their two cats, Jake and Abby. For those who have an interest in a second home, or relocating to the area, David's proven track record of customer service excellence in partnership with the Latitude Group at Premiere Plus Realty provides both buyers and sellers a unique client service experience in the Southwest Florida area that exceeds expectations. Contact David today if you are interested in buying, selling, or investing in property in the Southwest Florida area- also known as Paradise! David can be reached at davidl@latitudeREgroup.com

Have you worked with David Lawrence before and want to write a testimonial on their behalf?