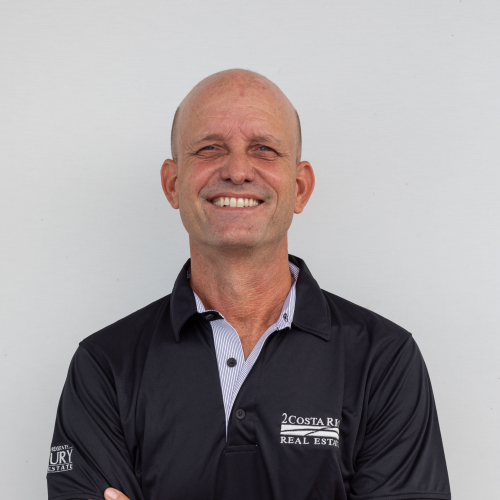 Born and raised in Key West, Florida, Dopper has a natural affinity for tropical climes and latin culture. Dopper lived in Mexico and Guatemala with his parents for extended periods in his childhood which instilled in him the desire to explore the world. College led Dopper out West to Portland, Oregon. In 1993 while in college at Portland State University Dopper's mom Marilyn, stepfather Jib and little sister Jennie moved to Costa Rica sight unseen. Dopper joined them soon after on his spring break from college and his love affair with Costa Rica began.

After 10 years of visits, some of which lasted up to 6 months, Dopper decided to make Costa Rica his permanent home in 2003. Dopper soon after met his now wife, Karla, and they opened the much loved, but short lived sandwich shop Ambrosia in 2004. He then took his culinary talents to renowned local restaurant Agua Azul where he was a chef until 2012. The birth of Dopper's first child, Aiden, led to his departure from the restaurant industry after 20+ years of hard work. Fortunately, an opportunity to become a partner in the successful local tour company, Vacation Buggy, presented itself and Dopper became a well known local tour guide.

Dopper's many years in tourism, along with his knowledge accumulated by decades of life experience in Costa Rica make a transition to real estate a natural evolution. He is dedicated to using this in depth knowledge of Costa Rica's geography, lifestyle and culture to help others realize their dream of ownership in this unique country.

Nowadays Dopper spends most of his free time with his bilingual, bicultural family. Whether they are playing as a family on the beautiful beaches that line the southern Pacific coast, chasing spectacular waterfalls that abound in the magnificent rivers of the surrounding mountains or just relaxing in the comfort of their home Dopper is extremely grateful and proud to call Costa Rica home.

Have you worked with Dopper Huckel before and want to write a testimonial on their behalf?