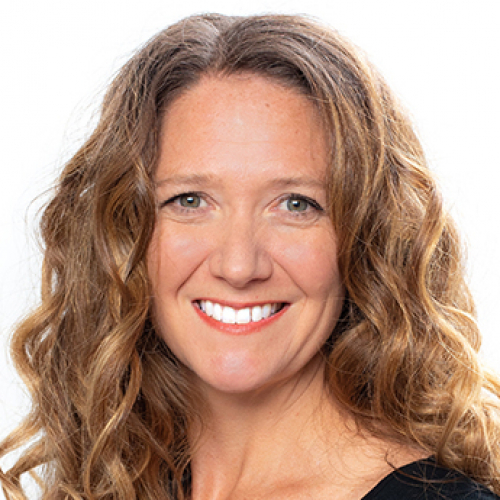 Katie began her real estate career at Yellowstone Club in 2004 as part of a sales team that sold over $1Billion in property in under a decade. While maintaining her real estate license, in 2007 she joined the startup high-end international travel company, Everlands, connecting the various international property locations and departments with the sales team. She then became the first Executive Director of the non-profit Big Sky Community Corporation (now Big Sky Community Organization), leading efforts to create a multijurisdictional park district as well as fulfilling a capital raise and initial construction phase of the Big Sky Community Park.

She returned to real estate in 2013, with a focus on the private club, resort, and residential market of Big Sky where she has lived for over 15 years. Additionally, consulting on international developments broadened her perspective of global resort markets.

Katie and her husband Erik relish in the lifestyle Big Sky offers from skiing and snowboarding in the winter to running, hiking and golfing in the summer. A 5th generation Montana native, she is passionate about her community and has continued her leadership over the years serving two consecutive governor appointed terms on the Montana State Trails Committee, as well as a founding board member of Visit Big Sky during it’s initial year.

Have you worked with Katie Morrison before and want to write a testimonial on their behalf? 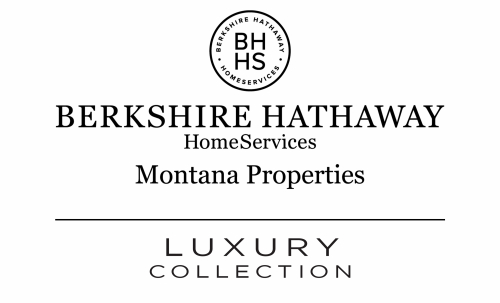