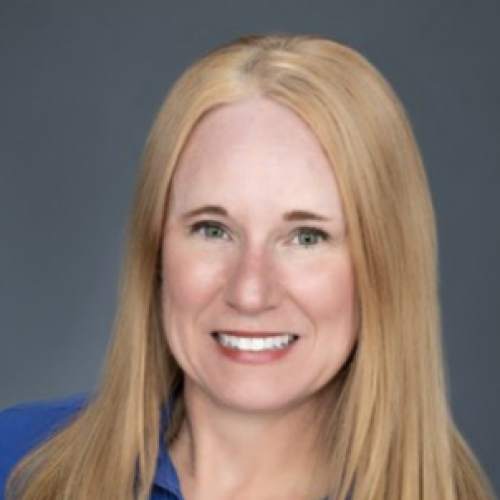 ARC Realty was incorporated in 2012 with a single mission: to bring a personal touch back into the Birmingham real estate market. Eight years later our market has expanded, but our goals and culture are still pointing due north. Naming their company as “A Relationship Company” ARC’s four founders Tommy Brigham, Beau Bevis, Mechelle Wilder, and Dale McIntyre set out to shake up the status quo that the Birmingham market had acquired.

While unified in their goals, ARC’s founders bring significantly different cultures and experiences to the table. This melting pot of leadership has created an incredibly open and integrated environment where agents feel comfortable not only in their workspace, but also in their ability to speak up and be a part of the company’s operations.

Have you worked with Kim Dunham before and want to write a testimonial on their behalf?