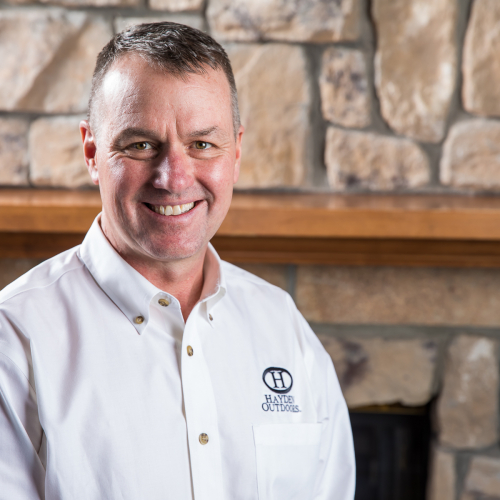 John Herrity was raised on the family farm in Elk Point, South Dakota, homesteaded by his great grandfather in 1888. John attended Black Hills State University and later became a graduate of the Worldwide College of Auctioneering. Spending the past 26 summers as a commercial salmon fisherman in Alaska, John has learned not only the rewards of hard work but an appreciation of the great outdoors and everything it has to offer. John loves to hunt, fish, golf and ski, he is a real estate broker, auctioneer, and licensed appraiser. When not spending time in the outdoors with his wife and 4 children, John is committed to being of service to his clients. Licensed in Colorado, South Dakota, Iowa and Nebraska.

Have you worked with John Herrity before and want to write a testimonial on their behalf? 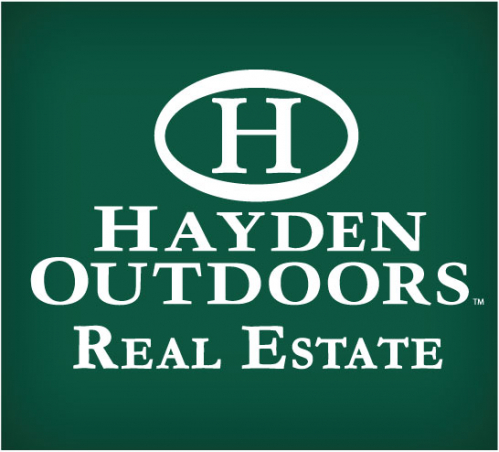