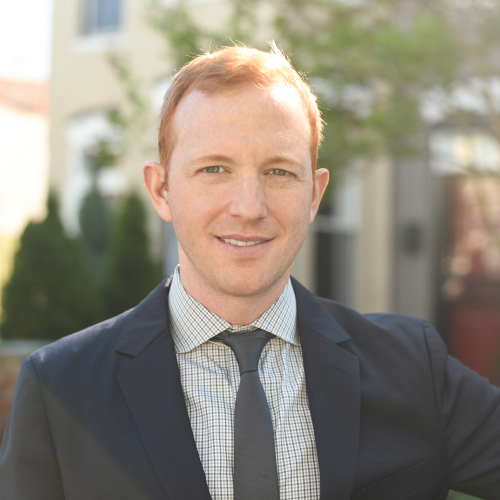 Jason serves as Principal Broker and CEO of RLAH Real Estate. A seventh generation Washingtonian, Jason graduated from the George Washington University in 2000 and received his J.D. from the Columbus School of Law in 2003. Jason is admitted to both the Maryland and DC bar associations. In 2004 he joined a well-established title company where he practiced until founding RLAH Real Estate in the fall of 2012.

In addition to his duties for RLAH Real Estate, Jason involves himself as much as possible with the real estate community. He moderates seminars, teaches classes and serves on multiple committees for GCAAR; including his role as Chair of the Forms Committee (2017). Jason also served on the Board of Directors for GCAAR (2015-2017) and Bright MLS (2017- present). Jason is also a member of DCAR and NVAR.