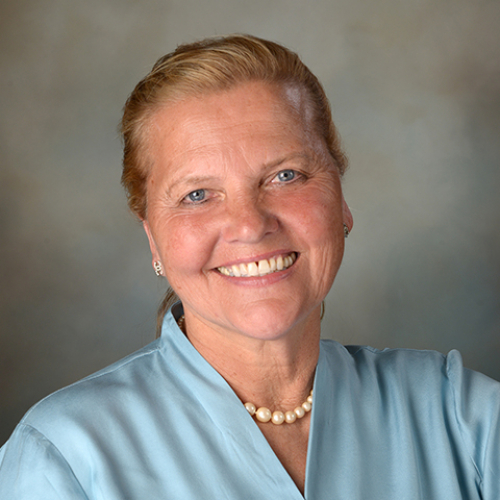 There is no place like home, especially when you get to call the beautiful Shelter Island home. Marika began working in Real Estate shortly after opening her vintage home furnishing store, Marika?s, in the 1980?s, which continues to thrive today. Over the years, she has built her business around making connections with customers and clients throughout Shelter Island and the East End of Long Island, many of which began in her store.Prior to Real Estate, Marika studied Political Science at the University of Helsinki in Finland, and later studied in Texas where she earned a BS in Accounting and Finance from the University of Houston. She stayed in Houston and worked as a controller for a large developer, until the Island called her back in the early 1980?s. Marika treasures the East End and all it has to offer, and looks forward to continue sharing her love for the special place with all of her customers and clients.

Have you worked with Tina Marika Kaasik before and want to write a testimonial on their behalf?