Deborah has been a full time real estate professional since 1990. After graduating from New York University, she was a consumer loan officer for a major New York bank. Deborah stopped working to raise three children and became very active in the Roslyn School District. She served as the parent representative for the Committee of Special Education for ten years and was the president of several PTA's, including the Coordinating Council of Parent's Association. She has remained involved in her community and is a member of The Rotary Club of Roslyn, the Roslyn Adult Education Advisory Board and the Roslyn Martin Luther King Committee. Deborah also serves on the Professional Standards Committee for the Long Island Board of Realtors. Deborah is as enthusia stic about Real Estate as she is about her community. She is always willing to go that extra mile and is dedicated to fulfilling her promises to her clients and buyers.

Have you worked with Deborah Gottlieb before and want to write a testimonial on their behalf? 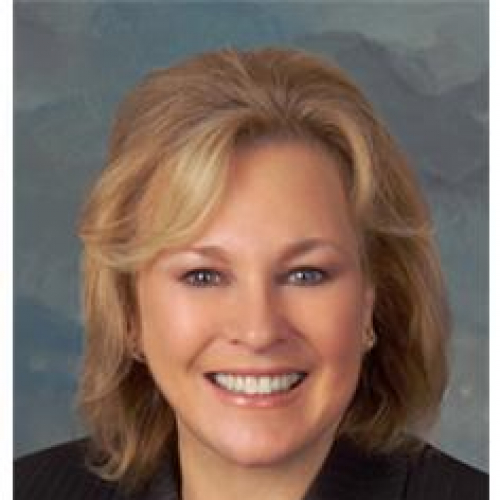