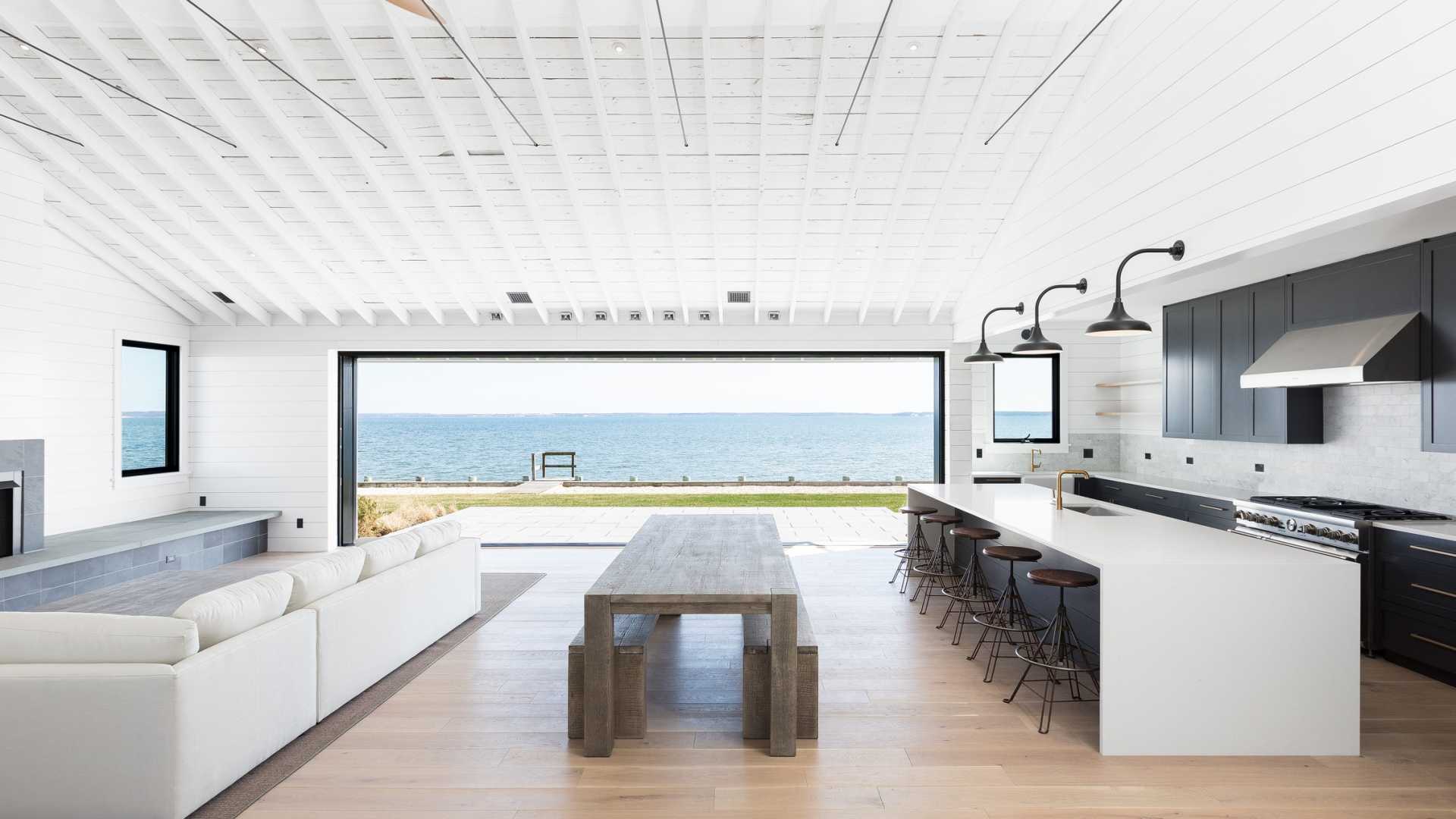 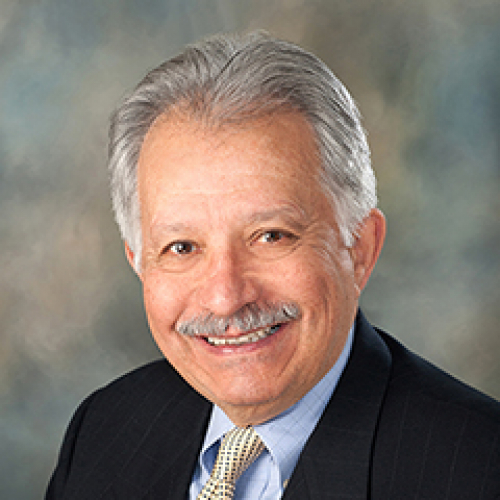 Upon arriving in Boston from NYC in the early 70’s, Roque secured a position in City Hall as Health Consumer Advocate. A year later he was appointed Assistant Commissioner for Public Health. Around 1977 Roque moved back to NYC and was introduced to the world of real estate by working as a commercial and residential building inspector for liability insurance in Manhattan and Brooklyn. Roque partnered with a friend who had rented a West Side apartment that was going co-op, grasping the opportunity to turn $2,000 into almost 6 figures. Then, with this down payment on his future, he found an under-utilized part of Central Park, negotiated with the NYC Park’s Commissioner, founded and managed Citiskates for 2 years and then sold the business. This experience led Roque to a scholarship in theater management for 2 years. After graduation he worked as theater manager for an off-Broadway ensemble company by night and as Program Analyst for the New York State Council on the Arts during the day. During the early 80’s Roque made a decision to move to the Hamptons and began working as a real estate agent in Quogue. A few years later, after immersing himself in the challenges and the “thrill of the deal”, he moved back to NYC and took a position with an industrial/commercial brokerage firm in Long Island City. Roque obtained a broker’s license and continued to hone his skills over the next 12 years, all the while yearning to return to the East End—the North Fork, in particular. His wife, Cynthia, fell in love with Southold and they have lived here ever since. The passion, challenge and independence of working with a good company is energizing. Roque’s attitude is that what really matters is forming and shepherding client/customer relationships where a sense of humor becomes just as valuable as the collaborative work of searching, viewing and listing properties. Since Roque hopefully has your attention he wants to stress, sans “sales pitch”, that if you’re on the sidelines waiting in the wings drop everything and dive in—historically low interest rates, corrected pricing, abundant supply and a stabilizing economy have converged to make this present real estate market ripe for the picking.