Licensed in the real estate industry since 1973, Mr. Walker has been involved in the brokerage and management of commercial and residential properties throughout Utah. Specializing in the commercial brokerage market, he is the founder of Walker & Company Real Estate in Salt Lake City, Utah and serves as President and Broker.

During the economic slowdown, Mr. Walker was involved in the acquisition of failed bank assets and was a partner in an entity that acquired an interest in a $1.2billion bank loan package consisting of over 2,000 loans in partnership with the FDIC and in this same entity acquired several smaller loan packages ranging from $1million to $20million.

During this same time, through Walker Capital Advisors, Mr. Walker was instrumental in the acquisition and restructuring of loans for small builders. Investors in these ventures realized over a 24% internal rate of return while builders were able to hold onto and complete their developments.

As Managing Principal of SouthRiver Development, Mr. Walker recently completed the development of a sixty-six unit Townhome Development in Ogden City known as The Meadows at Riverbend. This project was recently honored by Envision Utah and the Governor with a Your Utah, Your Future Award for its part in creating A Network of Quality Communities. In a recent survey conducted for Ogden City on tax generation from specific projects, The Meadows at Riverbend was found to generate the highest property tax dollar per acre of any other development in the City other than high rise offices.

Have you worked with Blaine Walker before and want to write a testimonial on their behalf? 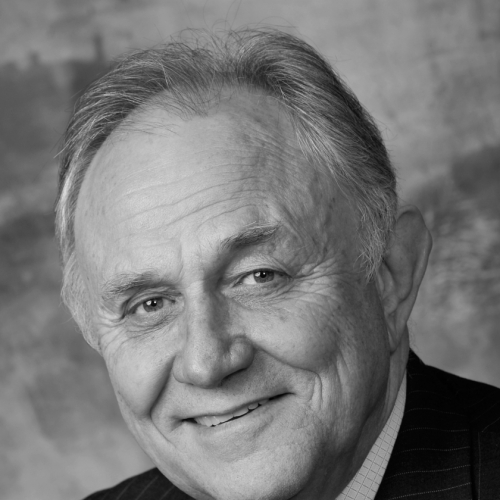