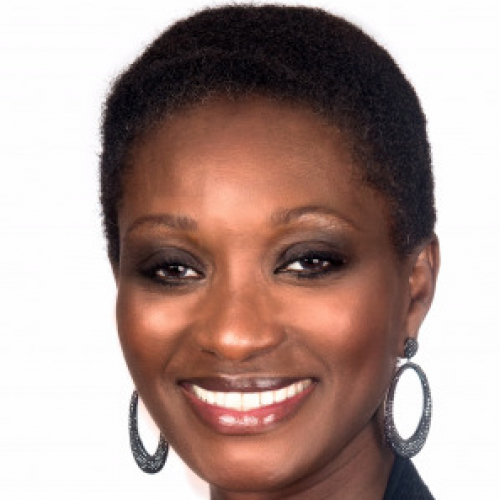 In 2006, Fatou Niang founded 368 Consulting & Communications, LLC, an agency dedicated to create, implement and achieve communications strategies including public relations, media relations, special events, sponsorship and fund raising goals for their clients. Fatou has strong experience and a long history in the area of public and media relations. In 1992 she joined Disneyland Paris and later on was part of the media relations Department. Subsequently she was in charge of the African media in Paris and abroad. In 1996 Fatou moved to the US from France. As the New York correspondent for Diva Magazine (a French women's magazine geared toward the African community), she covered the Beijing + 5 Women's Conference at the UN in 2000.

Fatou is very involved in her community and beyond with work for organizations such as AmeriCares and the Red Cross.

Fatou is married with two children. She has a BA in advertising, marketing and communication from CNED in France. Fatou is French-American with an African heritage. Her family origins are from Cote D'Ivoire and Malia in West Africa. She speaks French (her native language), English and Spanish fluently.

Have you worked with Fatou Niang before and want to write a testimonial on their behalf?