As the president of international luxury real estate auction firm Concierge Auctions, Laura Brady is responsible for leading the company and it’s aggressive growth. In only eight years, she drove the firm to a billion dollars in sales and placement on Inc. Magazine’s list of the fastest-growing companies in America. Laura’s knowledge of high-net-worth clientele and her insight into the luxury real estate market have led her to be profiled by CNBC Money, Bloomberg, the Today Show, the Financial Times, the Wall Street Journal and the New York Times, among others. She has been named “One of the 100 most influential people in real estate” by Inman News for the past three years.

While Laura has a keen eye for branding and design, she is also a numbers wiz. These dueling traits led the Neiman Marcus Group to select her as a top corporate recruit from the University of Texas at Austin when she was only 20 years old. But inevitably, a lifelong love of real estate drew her in. After a quick stint of rising to be one of the top-selling luxury agents in the country, Laura was one of few who foresaw the pending market decline and wasn’t afraid to take action. She founded Concierge Auctions and has been revolutionizing the industry since. Other credentials include being a wife and mother to three daughters.

Have you worked with Laura Brady before and want to write a testimonial on their behalf? 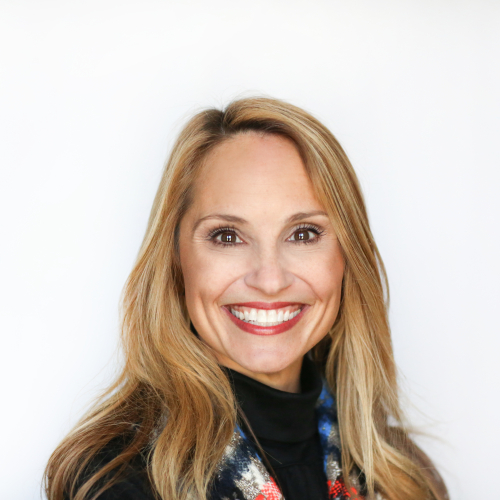