As a fourth generation Vero Beach resident, with deep roots and an extensive heritage, Kit understands and knows Vero Beach. Her great grandmother settled on the Barrier Island upon moving to Vero Beach in the early 1930’s. Her grandparents soon followed. Her grandfather developed land and built their family home west of town, where Kit’s father was raised and eventually returned to raise his family.

Kit is a graduate of Vero Beach High School. She then attended the University of South Carolina where she received her degree in Finance with an emphasis in Real Estate and Insurance. Upon graduating she moved to New York, where she worked in the financial industry: insuring municipal bonds.

In 1995 Kit and her husband, Lundy, moved their four children from Atlanta, Georgia to Hampshire, England. During that time Kit received a certification in Interior Design. Over the years she has utilized her design knowledge in remodeling and decorating homes.

Over the past twenty years Kit and Lundy have split their time between the States and the UK, where they have a home in London, England. Their primary residence, for the past ten years, has been Vero Beach. Kit has an intimate understanding of complex processes associated with relocating, both domestically and internationally.

Kit has served on several executive boards. She served on the board of a multigenerational family-owned Land and Coal company out of Charleston, West Virginia, where she helped negotiate and finalize the sale of the company. She currently serves on two nonprofit boards in Vero Beach and recently finished her term on another in England. She understands what it takes to manage, negotiate and finalize a transaction.

Kit is an avid tennis player, loves to sew and has a passion for real estate: selling, staging and remodeling. It has been said that she has the gift of looking past the exterior and seeing the potential in most things.

Have you worked with Katherine "Kit" Fields before and want to write a testimonial on their behalf? 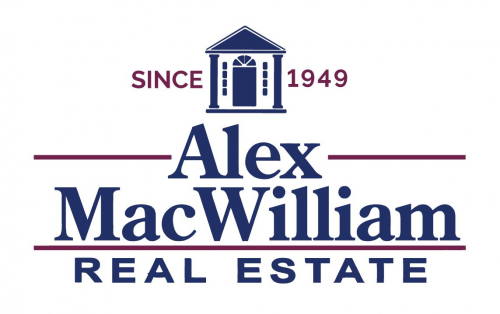