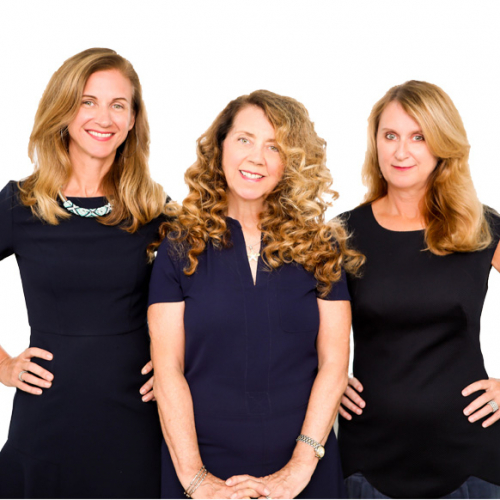 A History of Success in Vero Beach, Florida

Rita Curry relocated to Vero Beach, Florida from Western New York in 1974.  She started her real estate career in Vero Beach in 1976 and has been consistently acknowledged as a Top Sales and Listing Producer ever since.  Prior to joining Dale Sorensen Real Estate, Rita ran two of her own successful real estate offices.  In the 80's, Rita was Owner/Broker of RCL Real Estate, a Better Homes and Gardens franchise.  She most recently owned and operated Curry & Company Real Estate, Inc. from October, 1998 to October, 2006.  Each of her offices was located on Vero's Ocean Drive.

Since then, Rita's has been joined on Rita Curry Team by her two daughters, Kristin Casalino and Suzanne Curry. Rita has seen many changes in Vero Beach since 1974 and she would be happy to share with you her firsthand knowledge of Vero's progress and the preservation of its charm and character.  Rita has been in real estate so long in Vero Beach that she often jokes she has probably been in your house (and she most likely has)!

Have you worked with Rita Curry Team before and want to write a testimonial on their behalf? 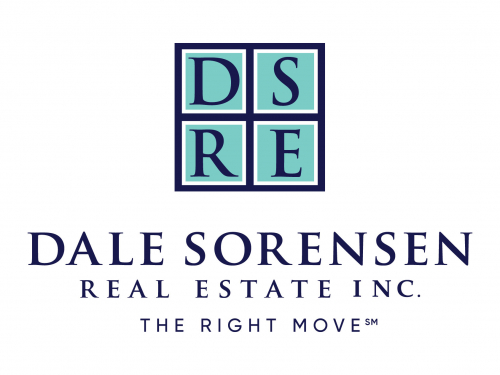