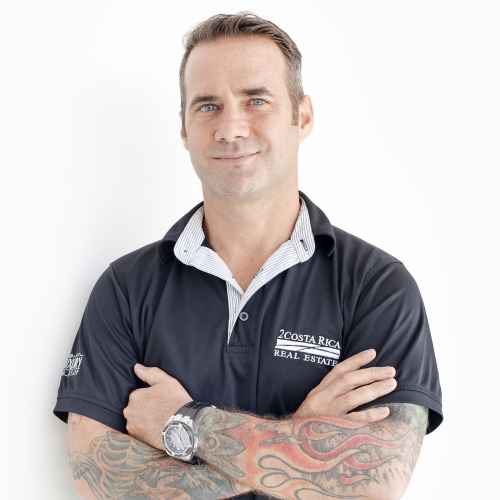 A native Marylander, Matt attended Western State Colorado University in Gunnison, Colorado, where he earned a B.A. in Business Administration with an emphasis on Hotel and Resort Management. After owning successful hospitality and construction businesses & competing as a professional skier/snowboarder in the outdoor adventure mecca of Crested Butte, CO, Mateo moved back to Maryland and worked in economic development for the State of Maryland, helping dozens of companies and communities to grow and thrive within the State. Matt first came to Costa Rica on a surf trip with some friends in 2006 and he fell in love with the Southern Zone. After finding a rainforest mountain slated for timber harvest, he and his partner founded and co-created Finca Bellavista, a treehouse resort community. Finca Bellavista is famous for being known as the world’s first master-planned sustainable treehouse community, and due to the conjunctive efforts with his partner, this project has been flourishing for 10 years in Costa Rica’s Southern Zone.

Have you worked with Matt Hogan before and want to write a testimonial on their behalf?