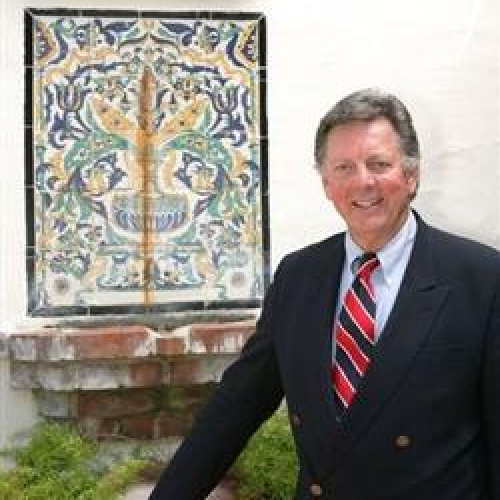 Bill Mitchell has been a licensed California Real Estate Broker since 1974.

In 1975 he founded The Mitchell Group Real Estate, Inc. As Chairman and Owner/Broker, he built the firm to become the largest independently owned real estate business in Monterey County, with 5 offices and 140 agents, specializing in high-end properties. He sold the firm to Sotheby’s International Realty in 2005. Subsequently Bill joined with his family as BROKER | Managing Director at Carmel Realty.

For over 40 years, Bill has actively participated as a broker and/or principal in all aspects of the real estate profession, including commercial and residential sales, investments, exchanges, partnerships, management, development, appraisals, consulting and as an expert witness.

He served on active duty for six years in the United States Air Force as an aircraft commander and instructor pilot including five years of combat duty in the Viet Nam conflict and was honorably discharged as a Captain, USAF in 1969.

Bill and Vicki, his wife of over 50 years, are proven, experienced experts in the local market. They were recently honored by "Who's Who in Luxury Real Estate" for having sold over a billion dollars in real estate as well as the Luxury Real Estate Lifetime Achievement Award.

Bill’s family has been involved in the real estate business on the Monterey Peninsula for four generations.

Have you worked with Bill Mitchell before and want to write a testimonial on their behalf?