SOUTH LAKE TAHOE, NV– Chase International’s Kili Ongoy was named Rookie of the Year by the South Tahoe Association of Realtors earlier this month. Ongoy has been with Chase since Aug. 2017. 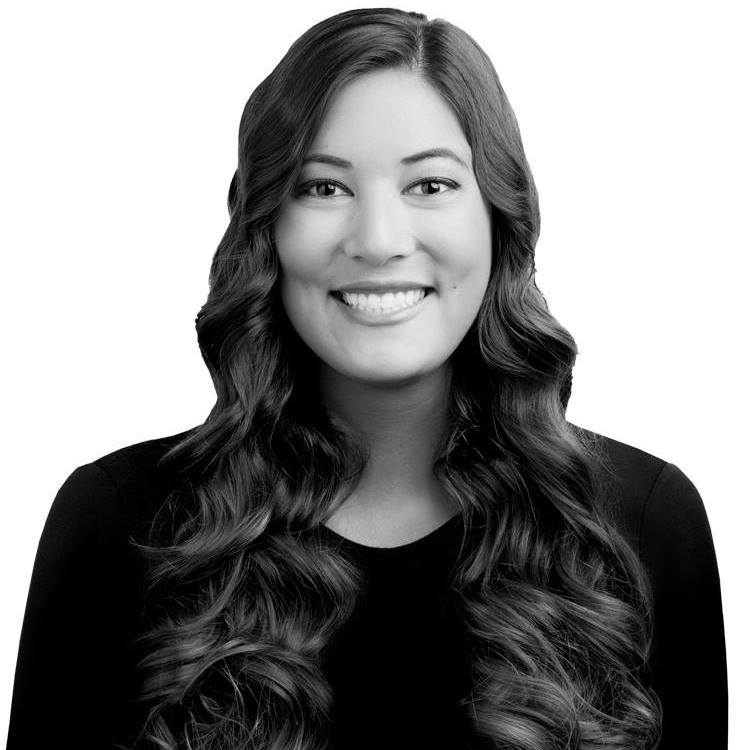 She serves on the association’s planning commission and was inducted as vice president.

Ongoy was recognized in part for her work within the community. As the co-chair of Chase’s community involvement committee Ongoy supported company outreach efforts, including helping provide dozens of Christmas gifts for children. Ongoy previously acted as development manager for the Boys and Girls Club of Lake Tahoe and is actively involved with the Sierra Nevada Alliance, which works to protect and restore Sierra lands, water, wildlife and communities. 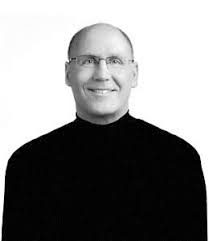 “I think my involvement with nonprofits and the community as a whole was one of the integral factors in being recognized,” she said. “It was a nice surprise. It’s not something you do to get awarded.”

Chase International realtor, Doug Clymer, was also inducted as the 2019 South Tahoe Association of Realtors treasurer and secretary. He also serves as the Multiple Listing Service (MLS) chairperson, guiding the board in negotiations for the betterment of the region’s MLS. Both honorees, Ongoy and Clymer, work out of Chase International’s South Lake Tahoe office.