DANA POINT, CA - It’s official, the highest priced home ever sold in Dana Point, California has officially closed escrow and sold by Jennifer Wetzel of Beach Cities Real Estate who was the exclusive buyers agent for the property. The sale of 39 Strand Beach Drive was finalized on Monday the 17th, September 2018 and recorded at $23,500,000. The beachfront property was located in the 24-hour guard gated community of The Strand at Headlands, one of the newest ocean front neighborhoods in Dana Point. The last previous sale was also located in the Strand and located on the same street, just three houses 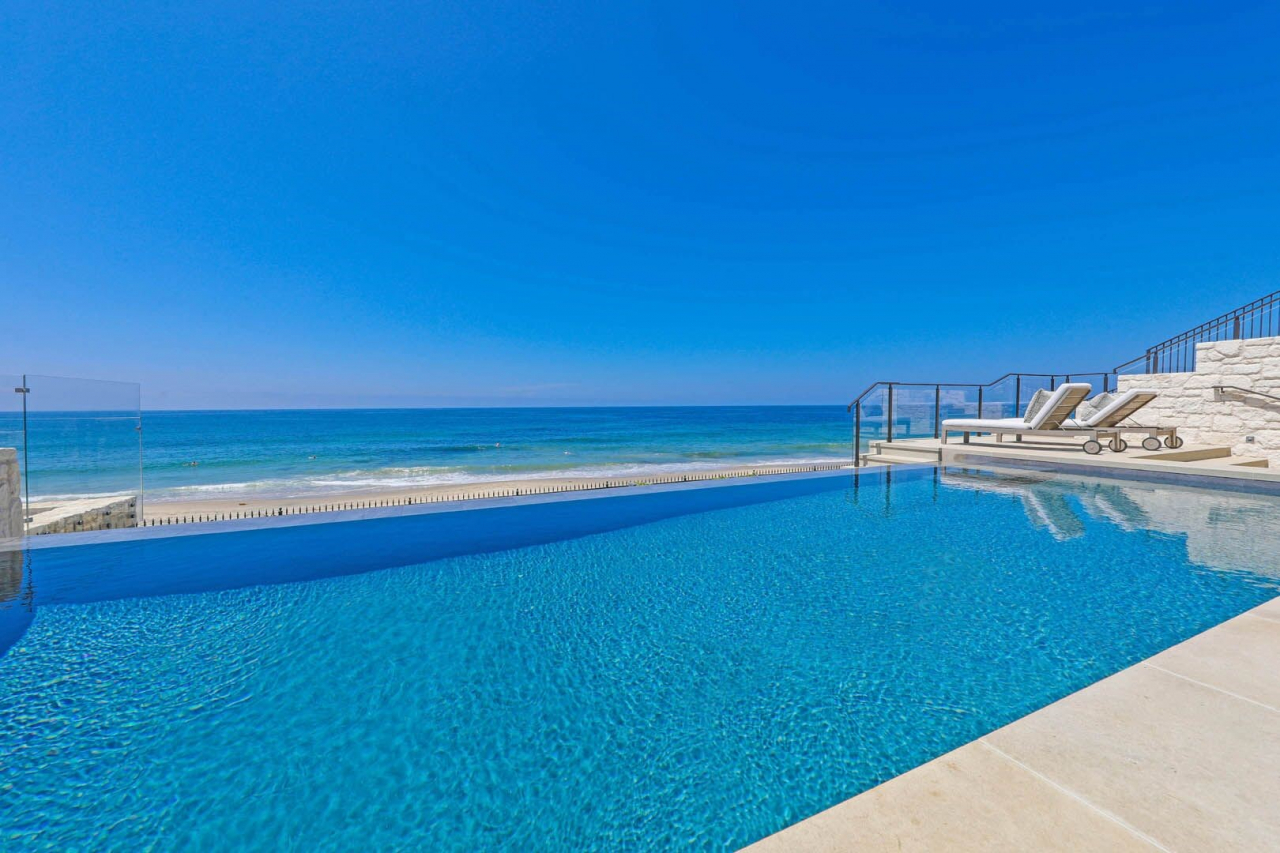 The Strand homes were first built in 2008 and at the time there was a frenzy to buy these vacant lots with many savvy investors buying multiple lots and then turning around and selling them right away for a profit. Things have calmed down since then, but the Strand at Headlands is still regarded as one of the most desirable locations along the coast in Orange County. Back in 2008 only the North Strand community existed with a combination of ocean front and three ocean view streets. The time that it took from start to finish on building these homes was reported to take around three to five years due to the close proximity to the beach and dealing with the Coastal Commission. Real Estate prices in the North Strand would go average between $1,400 to $2,000 per square foot with prices starting in the high $8 million-dollar range. Then in 2014, the second phase of the community was built which was simply called the “South Strand.” These homes were located above the North Strand with five ocean view streets to build on. Real Estate prices were slightly less in this area but still averaged around $1,000 per square foot with prices starting just below $6 million dollars.

Jennifer Wetzel leads the group as being the highest grossing sales agent at Beach Cities Real Estate. Her ability to connect quickly with clients and to be available around the clock with the local knowledge of the many neighborhoods and nuances in buying in this coastal region have given her the edge with her competition. She’s quick to advise clients with important information that help guide them in buying the right property. Jennifer works with many luxury home buyers and has represented some of the best real estate along the coast in Orange County, California. The best way to contact Jennifer is by phone or email with her direct line as 949-274-3619. Her bio can be seen at www.BCRE.com