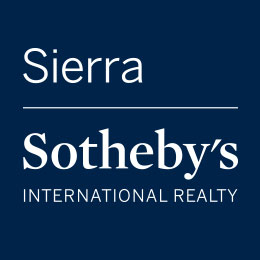 Born and raised in Kansas City, Dave came to Northern Nevada in 2011. 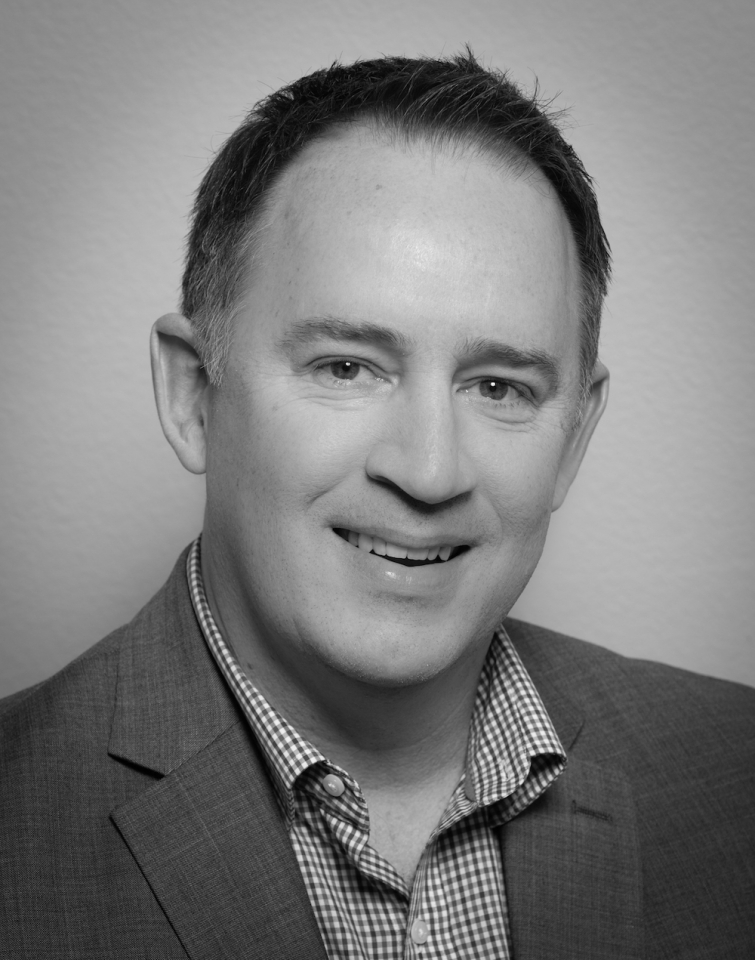 He loves everything about Sierra and still holds a huge place in his heart for the Kansas City Chiefs, Royals and Kansas Jayhawks.

In 2013, he joined KOLO 8 News Now in October of 2013 as Anchor of Good Morning Reno. Prior to that he worked at FOX5 in Las Vegas as a morning reporter. Dave got his start in media with a radio job in high school and spent more than 17 years in Kansas City radio before making the move to television. In addition to a life in media, Dave has been a financial advisor, a poker dealer for the World Series of Poker and a traffic reporter.  When he’s not servicing his real estate clients, Dave enjoys spending time with his wife Sarah and their son Zachary. Dave is married to longtime KOLO 8 Anchor Sarah Johns who now serves as the Director of Public Relations for Blockchains LLC.

VIDEO TOUR of Kolea- The Big Island's Most Magical Development