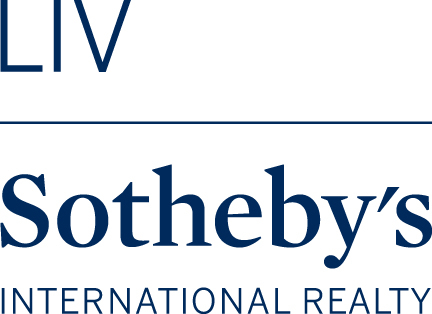 DENVER, CO -On April 6, 2017, over 850 top Realtors from metro Denver and surrounding areas gathered at the 39th Denver Metro REALTORS® Excellence Awards at the Hyatt Regency Denver, to honor the industry’s most elite real estate professionals. LIV Sotheby’s International Realty, a leader in the sale and purchase of luxury residences throughout Colorado, swept the awards with dozens of brokers and management earning recognition as industry leaders. 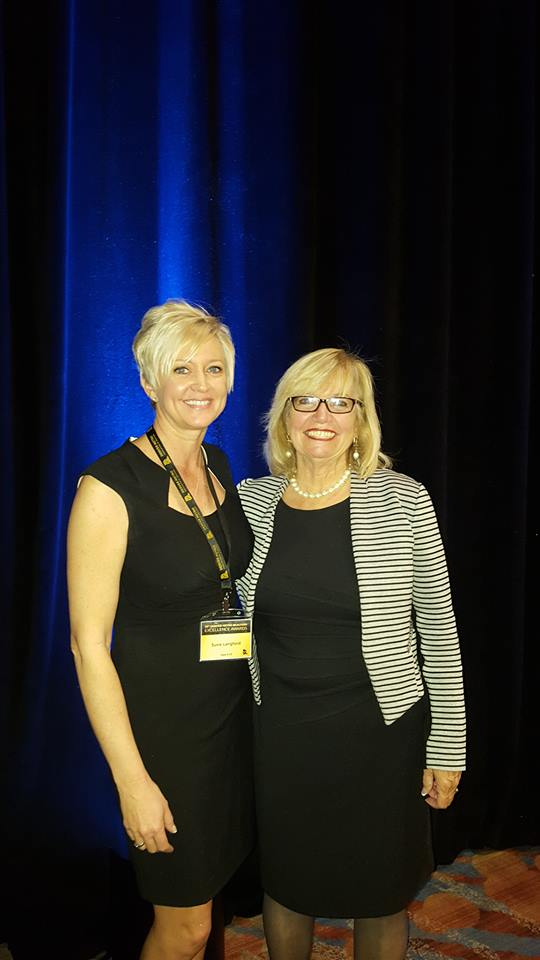 “It is an achievement and a true honor to have many of our brokers be recognized at the annual DMAR Excellence Awards,” said LIV SIR president, Scott Webber. “These accolades demonstrate the incredible dedication to exceptional quality service our brokers provide. This is the foundation on which our firm stands, and what continues to position us as leaders in the luxury real estate market.”

“It is truly an honor to be consistently recognized as the top team, however, our success is directly attributable to our amazing clients and having the most exceptional team members and support staff in the industry,” said Josh Behr.

“I am flattered to have been recognized as the Top Producing Individual broker in Denver metro again in 2016,” said LIV SIR’s, Anne Dresser Kocur. “I have always had a passion for real estate and I plan to continue to provide exceptional service with the utmost consideration of my clients’ desires and needs.”

The 39th annual Excellence Awards recognized over 85 LIV SIR broker associates. Over 25 prestigious awards were presented with a goal to honor the determination, dedication and endless drive of metro Denver-area brokers. 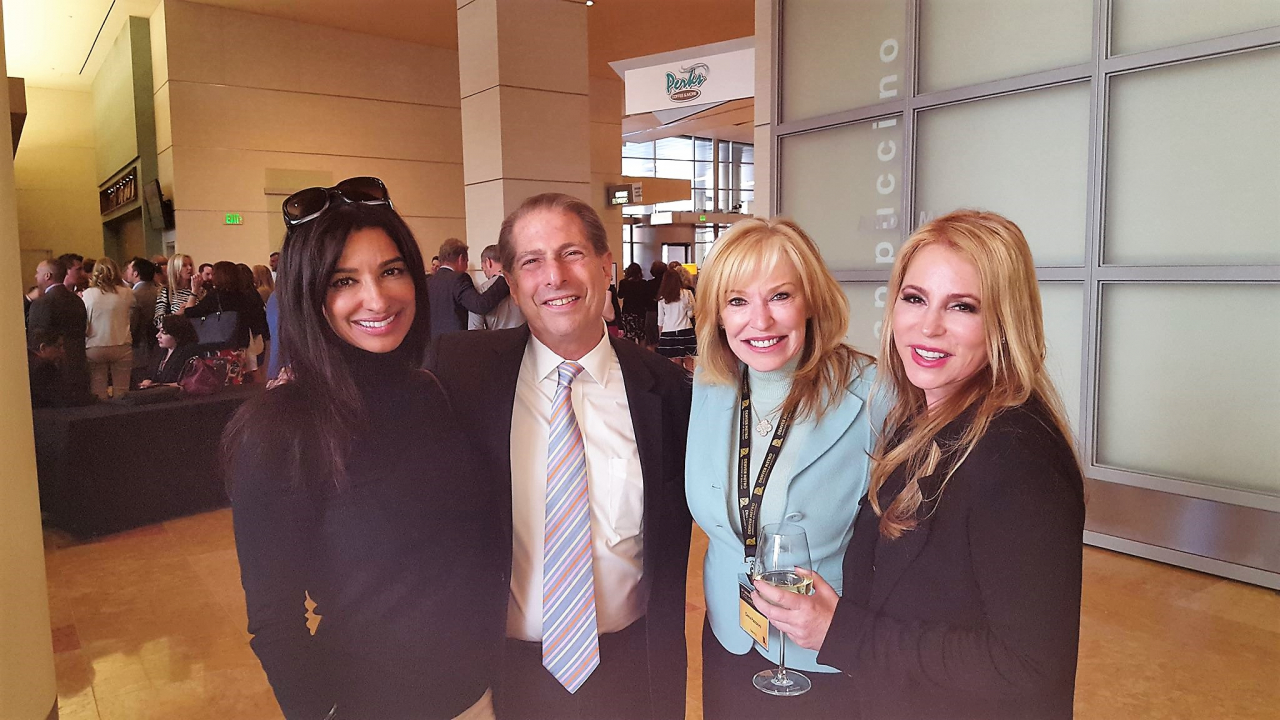 To service all your real estate needs visit www.livsothebysrealty.com.