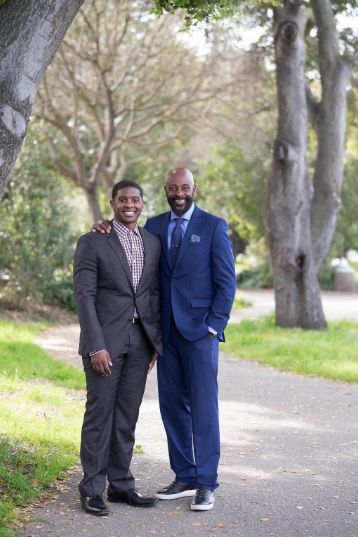 Rice Jr., son of Hall of Fame 49ers wide receiver Jerry Rice, started his professional football career when the Washington Redskins signed him as undrafted free agent in 2014. He moved into real estate after suffering an injury and a short stint with a Canadian football team.

Rice said hopes to apply skills he acquired as a professional athlete to his new career. “Both professions foster an environment where victory is determined by hard work and perseverance,” he said said in a statement. “The effort you put into a career in real estate is proportional to the success you’ll have. It’s all about hard work and dedication, and I bring that approach and mindset to my work.”

A Bay Area native, Rice was born in Atherton and attended Menlo School. His current listings include a $5 million mansion in Atherton.

“Jerry has exactly what it takes to be successful in real estate,” Ron Gable, managing broker of APR’s Menlo Park office, said in a statement. “He has the drive, dedication and focus to put in the time and effort required. What I love about Jerry is that he possesses the people skills necessary as well. And an added bonus is he grew up here, knows the area intimately and has spent his life as part of the community he’ll now represent.”