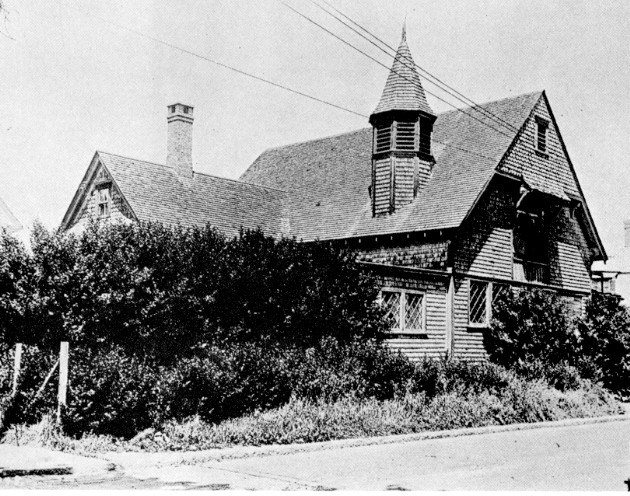 The ‘Bigelow Carriage House’ is an early commission of Charles McKim whose firm, McKim, Mead and White, is recognized for making important contributions to American architecture and credited for creating "the shingled cottage vernacular" that defines the homes of coastal New England.