“Amat Immobiliaris has been a strong presence in the network, making an effort to connect and work with other members around the world,” said John Brian Losh, Chairman of Who’s Who in Luxury Real Estate. “Their invaluable contributions to the International Symposium this year solidify their position as Global Affiliate of the Year.”

The Global Affiliate of the Year is presented to one member who has exemplified continued commitment to the Who’s Who in Luxury Real Estate network, and displayed excellence in networking, marketing, and nourishing relationships with peers. 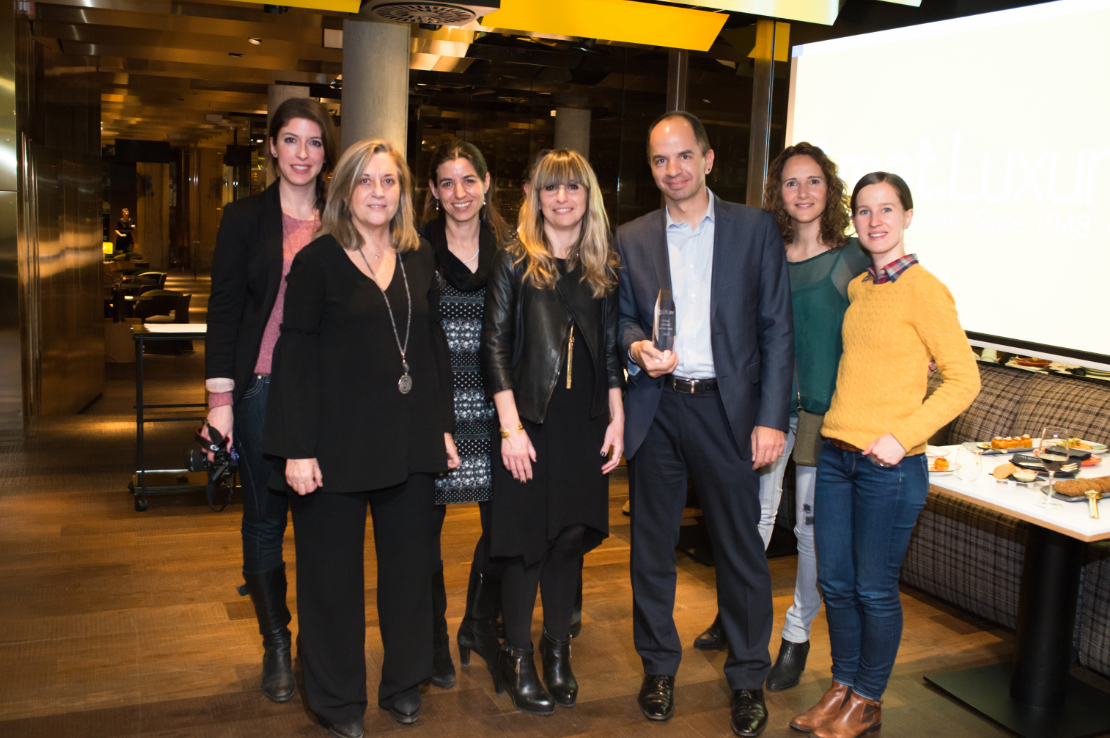 Companies awarded this achievement are known for their globe-spanning collaboration within the Who’s Who network of high end real estate professionals, and are distinguished in their contributions and regular presence at events, in engaging in network referrals, and as a stand out social media presence.

Amat Immobiliaris embodies all of these traits, and their contributions to the International Symposium solidifies their commitment to the network, making them the perfect honoree of the inaugural Global Affiliate of the Year accolade. Amat Immobiliaris is based out of Barcelona, advising and managing clients’ assets within a framework of absolute professionalism and honesty, utilizing innovation and technology provide the best and most personal service possible.

The Global Affiliate of the Year is awarded at the Luxury Real Estate International Symposium, where members from around the globe gather to network and exchange knowledge with their peers. The next Luxury Real Estate event is the Spring Retreat, which will take place May 2nd through 5th in Maui, Hawaii.