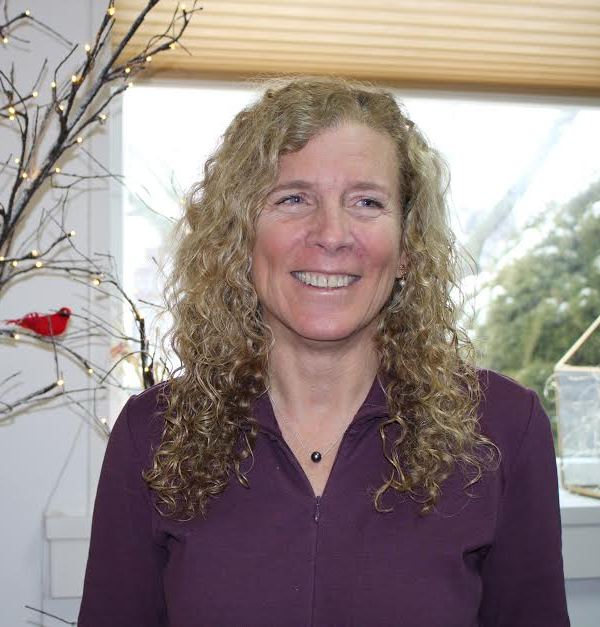 Island resident Judy Gray nominated Hall “for her commitment to and passion for land conservation on Block Island and for the business acumen she brings to all aspects of conservation from land acquisition to public engagement to fundraising.”

Hall has served on the Board of the Block Island Conservancy and is currently a trustee for the Rhode Island Chapter of The Nature Conservancy (TNC).  She and fellow Realtor Kate Atwater Butcher launched a highly successful Farm to Table dinner fundraiser for TNC in 2014, and plan to make it an annual summer event.

Describing her commitment to conservation, Hall said “I moved here because I was so in love with what Block Island felt like to me, I just had to figure out how I could stay here. Preserving the Island made sense to me.  I became involved with conservation because I felt, and still feel. that if we are to maintain this feeling everyone gets when they come here, It is important to conserve land so that it will always have that sense of beauty and timelessness if offers.”

Hall will be officially honored during the island’s Conservancy Day, which will be held in May.

The Nature Conservancy writes on its website “The overwhelming local commitment to conservation inspired The Nature Conservancy to name Block Island one of the original “Last Great Places” in the Western Hemisphere. With the hard work of many individuals and an assembly of conservation organizations, over 43% of the Island is protected. Protected for plants, animals, and people.”