The hillside mansion is inspired by the grandest of villas in Palermo, Sicily, and dates back to the 1920s. Originally built for the Grace retailing family, this property is one of Sydney's leading short term rentals going at $70,000 per week. Some celebrity guests have included The Jolie-Pitt family, Katy Perry, Beyonce and Jay Z, Stevie Nicks, and more. 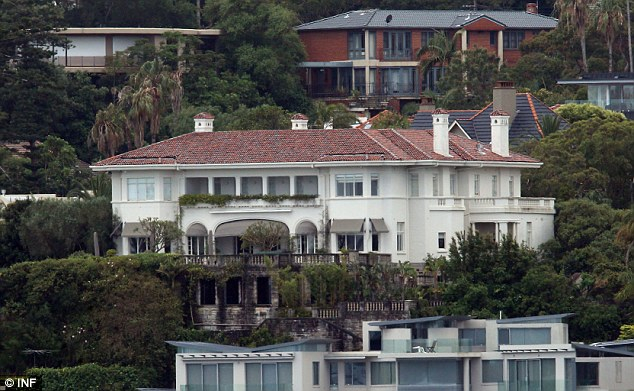 Ken Jacobs is one of the foremost figures in Australian real estate, a consummate professional who has been responsible for many of nation's largest and most important property transactions. For more than three decades Ken has been entrusted with the sale of some of the most significant homes and estates in Australia and, in return, has achieved numerous Australian price records for his vendors. In 2014, Ken continued this extraordinary run of success by delivering the country's top three residential sales.