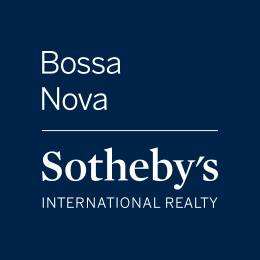 SAO PAULO, BRAZIL - On November the 15th the Porsche GT3 Cup Challenge Brazil race will take place in Brasil. An automotive competition that uses only Porsches GT3 ready for the slopes. This competition differs from other brands around the world tbecause it is entirely organized by a single company. The first championship was held in Germany in 1986. The success led Porsche to create in 1993 a world-class competition, called Porsche Supercup, races are all played as preliminary GPs of Formula 1, particularly in Europe and the United United.

The year 2005 marked the debut of the Porsche GT3 Cup Challenge Brazil, the first monobrand championship of Porsche in South America. Disputed exclusively by the 911 GT3 Cup. "Ten years ago we started this story in Interlagos, with 11 cars on the grid. Since then, we conducted 90 steps, in Brazil and abroad. Our event has grown to 44 race cars in two categories ... " said Dener Pires, promoter of the Porsche GT3 Cup Challenge Brazil. The competition will be two hours long and will be played at Interlagos, home of Formula 1 in Brazil. 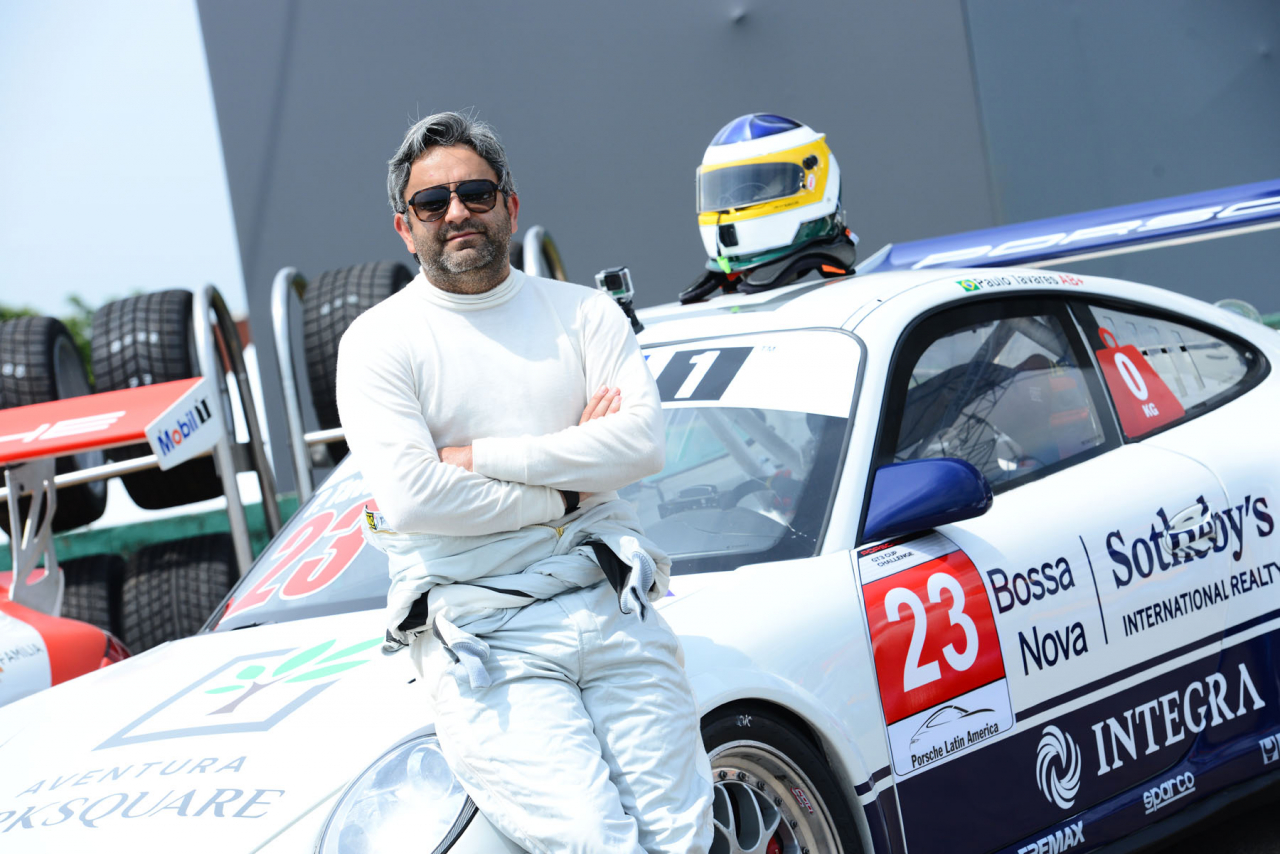 The 2015 competition will be played at Interlagos, home of Formula 1 in Brazil and race track where Porsche dispute a decade ago the Preliminary most charming automotive event of the national calendar. The race of the Porsche will be a preliminary to the long-awaited event of the Formula 1 to take place soon after the end of the Porsche race.

This year we are pleased to announce that one of the partners of the bossa nova Sothebys International Realty, Paulo Tavares de Melo, managing partner of Integra Investments will be one of the riders participating in the race. During Paulo race will take in your car's logo Bossa Nova Sotheby's. 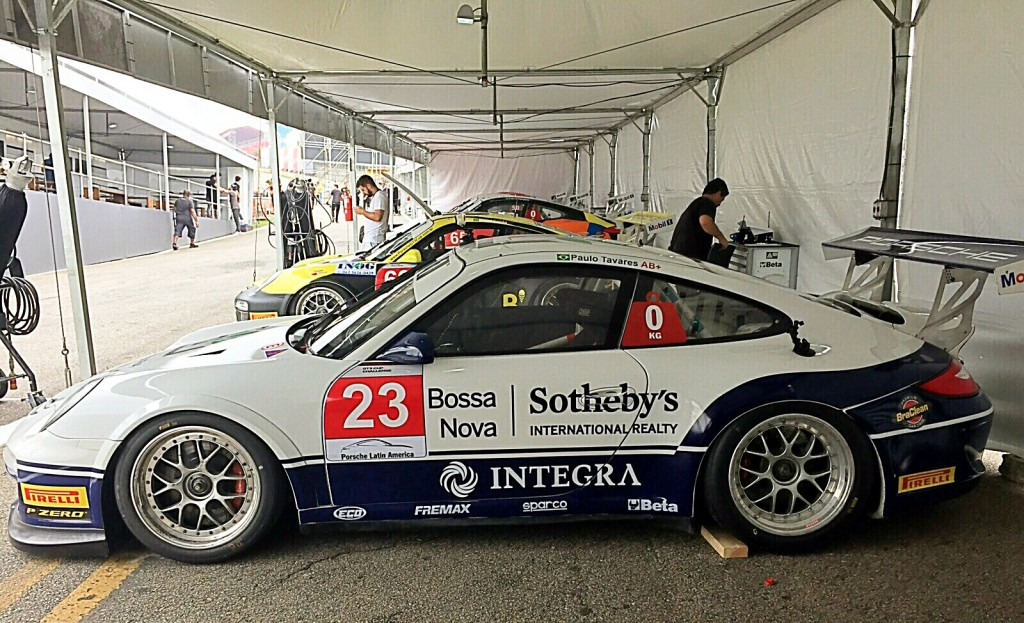 The Bossa Nova Sotheby's International Realty began with the dream of forming a real estate company able to meet the highest demands of high standard São Paulo market and also with the recognition of the most important international real estate luxury brand. We are the first ones to represent an amazing brand who offers the very best when it comes to exclusivity. Whether in São Paulo, on the beach, in the countryside, Rio de Janeiro, Southern Bahia or anywhere in the world through SIR affiliates, you will have access to the most charming and extraordinary properties. Always with seriousness, commitment, integrity, transparency and candor which are, from our foundation, basic principles of our work.