“These back-to-back Massachusetts sales, located in areas on the East Coast ripe with luxury inventory, showcase our expertise when it comes to the successful sale of high-end real estate,” said Mike Russo, vice president of client services for Concierge Auctions. “Both sellers were pleased with our company efforts and execution, and both properties sold to exhilarated bidders who can’t wait to move in. It’s the perfect end result and proof that our platform works, period.” 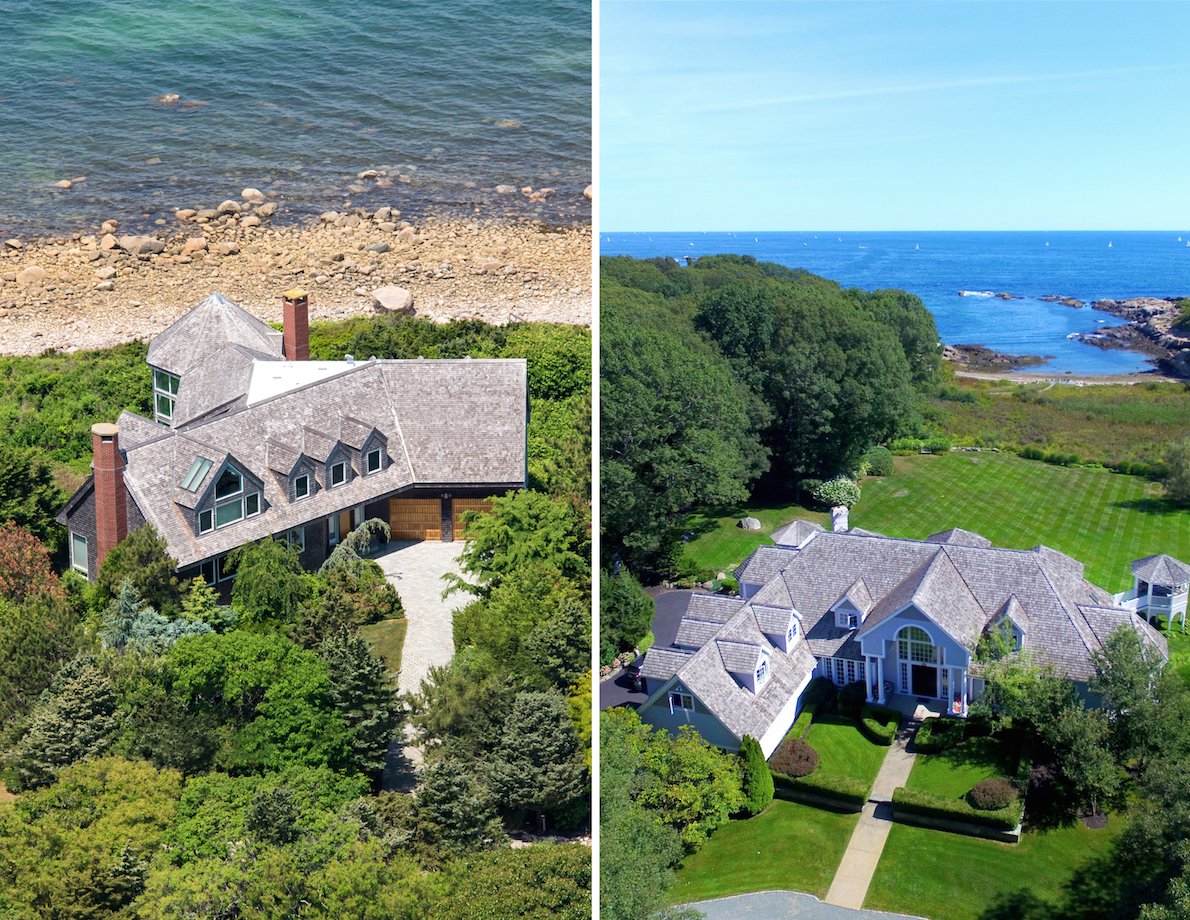 Concierge Auctions’ expansive marketing campaign for 38 Masconomo Street drew over 4,125 website views from 57 states/regions (led by Massachusetts, Virginia and the District of Columbia) and 19 countries (led by the United States, United Kingdom and Jamaica). The video portraying 38 Masconomo Street and its lifestyle was played more than 1,700 times.

Offering Atlantic Ocean views from every vantage point, 38 Masconomo is a quintessential oceanfront estate located on four acres of manicured grounds and wetlands abutting a private beach cove. The property features seven bedrooms, six-and-a-half bathrooms and approximately 10,173 square feet. A lavish deck stretches the full length of the back façade, and rugged stone walls edge both sides of the property and more than 180 feet of coastline. The home is a short walk to the town center and 40 minutes from downtown Boston.

“Rarely does a coveted locale like this, located on a private cove, become available,” O’Hara said. “Working with Concierge Auctions — which facilitated the first auction in this area — allowed for buyers globally to get involved in this unique opportunity, and ultimately presented a win-win for everyone involved. We look forward to working with their team again in the near future.”

The marketing campaign for 51 Gunning Point Avenue drew over 2,150 website views from 107 states/regions (led by Massachusetts, New York and California) and 40 countries (led by the United States, Canada and Brazil).

Located at the tip of premier Gunning Point Village in the Falmouth town of picturesque Cape Cod, 51 Gunning Point Avenue is a contemporary home overlooking Buzzards Bay comprised of approximately 3,297 square feet. The three bedroom, two-and-a-half bathroom seaside residence — built by Cataldo custom builders — features an open-concept living space and high-end finishes, with water views from every room. The expansive master suite includes a gas fireplace and a private, second-level balcony. Deeded rights to the property allow for use of Sippewissett Beach just 300 yards away — exclusive to Gunning Point residents and just an hour outside of Boston.

“51 Gunning Point Avenue is a spectacular seaside estate delivering some of the most beautiful coastline in all of Cape Cod, which resonated strongly with bidders who were passionate and competitive on auction day,” Weyand said. “It was a unique experience executed by a talented team of professionals who know real estate. I would definitely collaborate with Concierge Auctions again.”

Concierge has other luxury property auctions underway globally including Arizona, The Bahamas, California, Colorado, Fiji, Florida, French St. Martin, Hawaii, Idaho, Jamaica, New York, Oregon, Vermont and Wyoming. If you or someone you know is interested in buying or selling a remarkable property through Concierge Auctions, call 212.257.5018.

New York-based Concierge Auctions is the dominant marketplace for buying and selling the world’s finest properties. Since its founding in 2008, Concierge’s business has spanned 27 US states and 5 countries, resulting in over $900 million in sales and many record-setting transactions. Concierge recently received the "Best Overall Marketing" award from Who's Who in Luxury Real Estate, a global collection of more than 130,000 real estate professionals in more than 60 countries, and has been named one of America's fastest-growing companies by Inc. Magazine for the past two years.