BARCELONA, SPAIN - Amat Immobiliaris achieved a significant amount of important sales throughout the month of July 2014. In Barcelona city, six flats sold in a new building located in Turó Park, one of the most prestigious residential areas of the city, including a wonderful penthouse with a 200 sq. m. terrace and a private pool. All flats of the building are more than 200 sq. m., they are brand new and have top quality finishes and appliances. The flats sold were listed for a total of 8.273.000€. Five of them were bought by Spanish businessmen and the other by a Russian buyer. Due to their competitive price, location, qualities and that there are few new flats in the city, properties are selling fast in this new development. 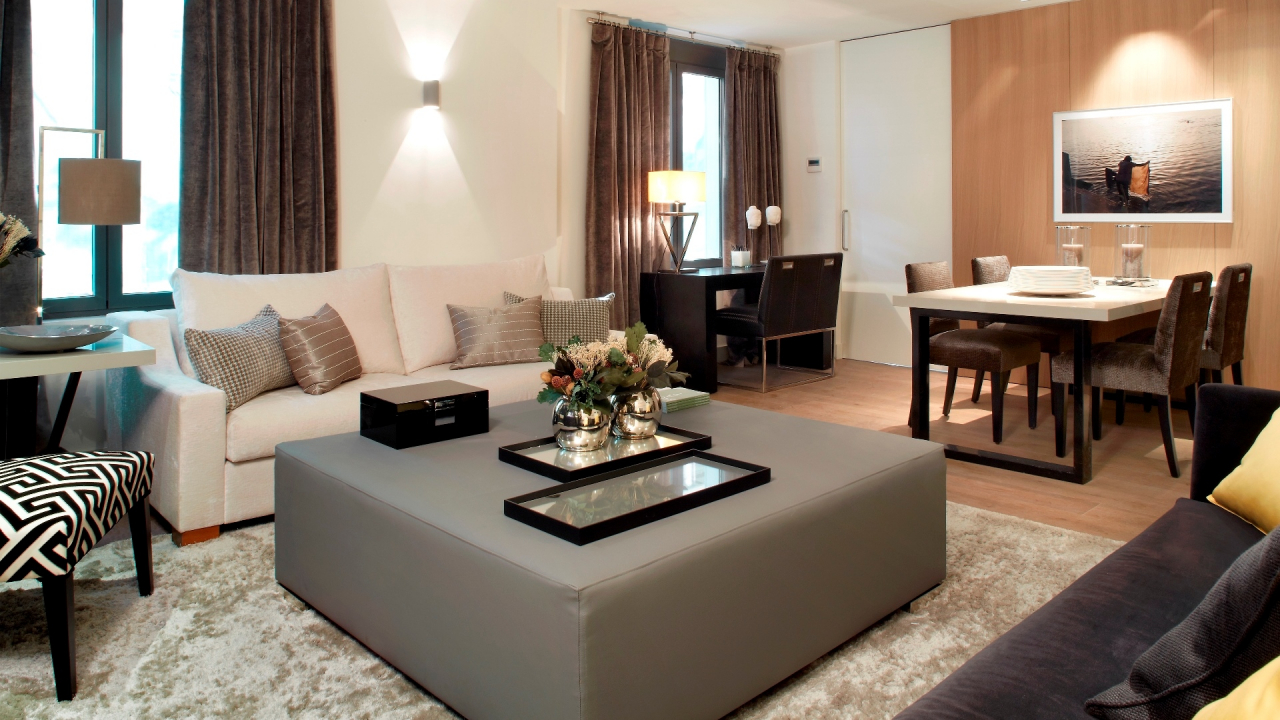 In addition, two fantastic detached houses have also been sold in Sant Cugat del Vallès. Both of which are located in quiet residential areas, with large private gardens and a pool. Both buyers came from European countries. The detached houses were listed for a total of 2.130.000€.

And finally a fantastic detached house in Sant Just Desvern listed at 1.650.000€ was sold to a Russian buyer. Its main features consist of amazing views and its prime location close to the American School of Barcelona. 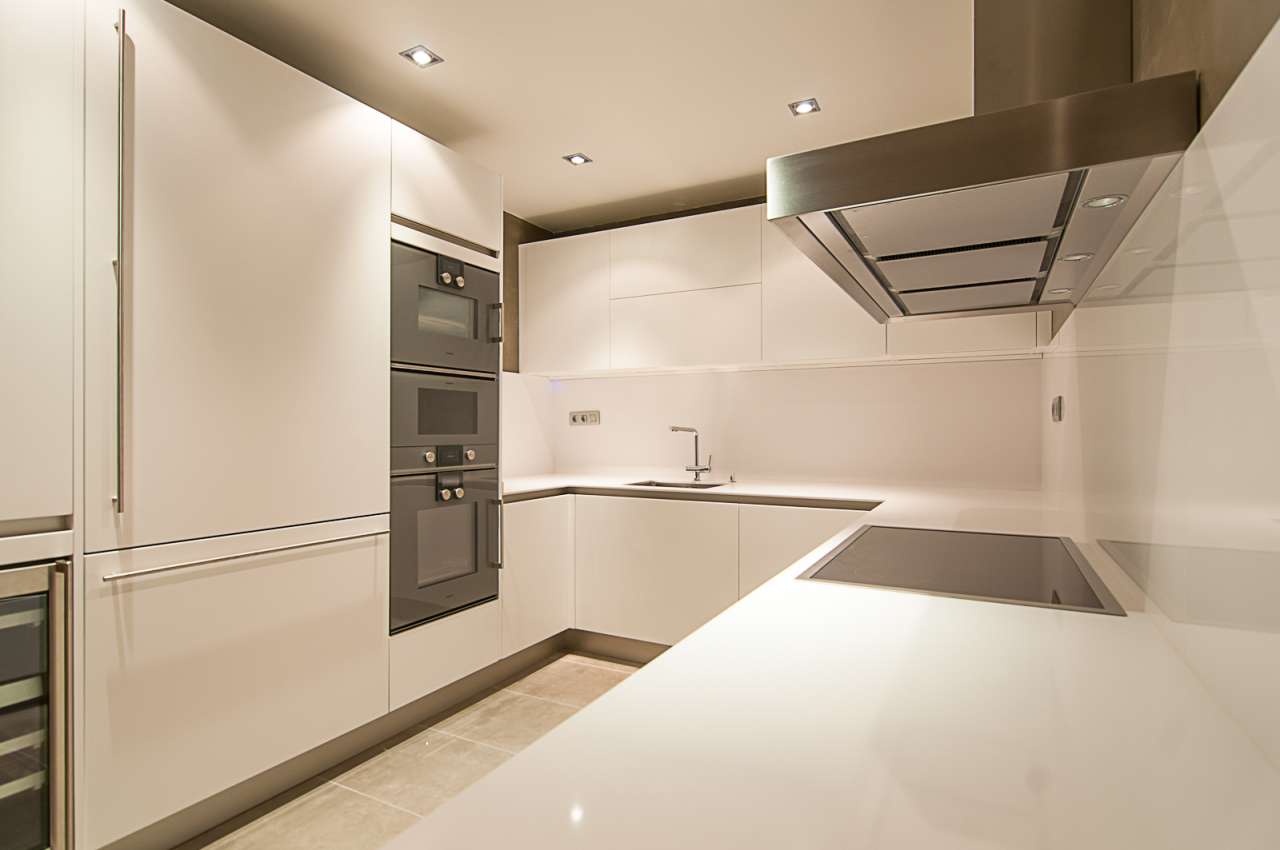