Zephyr Real Estate Agents Ride in and Raise over $12,000 for AIDS LifeCycle

SAN FRANCISCO, CA – Congratulations and best wishes to Diane Hourany, Jan Medina and Jim Beitzel who participated in this year’s AIDS LifeCycle Ride. From June 1 through June 7, thousands of cyclists and volunteer “roadies” made the 545-mile trek from San Francisco to Los Angeles. Fundraising reached a record-breaking $15 million.

This year marks the 13th year of the ride and continues to raise awareness about the continuing HIV/AIDS epidemic, in addition to funding services such as HIV testing and screenings, medical care, prevention services and more.

Members of the New Bear Republic Team, including Hourany and Beitzel, raised $600,000, placing them in the top four fund-raisers across the country. Medina, an experienced cyclist, rode and raised funds independently. This is Hourany’s second time to ride and Medina’s fifth. Beitzel, who has ridden many times in the past, is a “roadie” for the team this year. 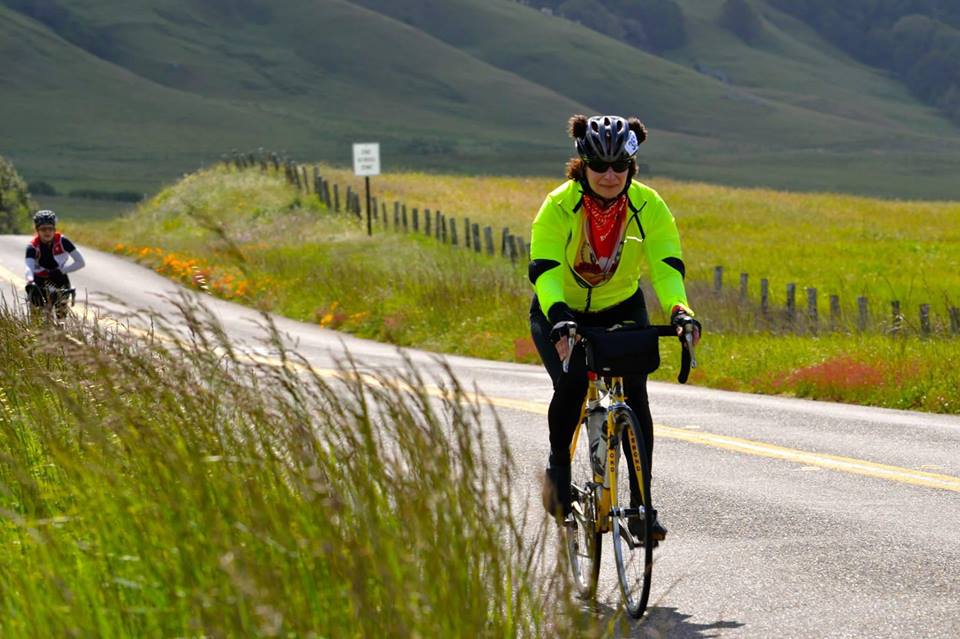 “It’s hard to describe what the AIDS/LifeCycle Ride is like but, briefly, here it is: highly emotional, immensely heartbreaking, at times very difficult, incredibly rewarding and absolutely life-changing,” stated Hourany. “I raised over $12,000 and half of that came from Zephyr employees and the generous Zephyr matching funds. I am so grateful for their generosity.”

The HIV infection rate is still on the rise, according to Lorri L. Jean, CEO of the L.A. Gay & Lesbian Center. In the time it takes riders to reach Los Angeles, more than 1,000 people in the United States will become infected with HIV. Often, some of those people are unaware of their status. Awareness is a major part of the ongoing campaign to fight the disease. Though much progress has been made since the disease was discovered in 1981, the epidemic is far from over; over 1.1 million people live with it nationwide.

Many thanks to those thousands of riders, volunteers and donors for their commitment to this important cause. “We are proud of our Zephyr agents who are dedicated to LifeCycle and who have ridden so many years,” commented Randall Kostick, President of Zephyr Real Estate. “Together, we are making a difference.”

It’s not too late to donate online: https://actnow.tofighthiv.org/site/Donation2?4546.donation=form1&df_id=4546.

Founded in 1978, Zephyr Real Estate is San Francisco's largest independent real estate firm with nearly $1.8 billion in gross sales in 2013 and a current roster of more than 250 full-time agents. In 2010, Zephyr launched its new website, which has earned two web design awards, including the prestigious Interactive Media Award. Zephyr Real Estate is a member of the international relocation network, Leading Real Estate Companies of the World; the luxury real estate network, Who's Who in Luxury Real Estate; and the local luxury marketing association, the Luxury Marketing Council of San Francisco. Zephyr has six strategically located offices in San Francisco, a business center in Marin County, two brokerage affiliates in Sonoma County, and serves a large customer base throughout the San Francisco Bay Area. For more information, visit www.zephyrsf.com.