NEW YORK, NY - Concierge Auctions, a luxury real estate auction firm serving high-net-worth individuals worldwide, today announced that Barbara Corcoran has joined the organization as a Strategic Advisor. Corcoran, one of the most successful entrepreneurs in the country, as well as an author, speaker, and television personality, will work alongside the firm’s management team in directing the company’s brand and growth.

The addition of Corcoran to the Concierge Auctions team comes at a time of aggressive expansion for the company. Now in its seventh year modernizing sales at the high-end of the luxury real estate market, the firm produced $194 million in sales in 2013, a 36% increase over 2012, and solidified its position as industry leader by outperforming broader growth in the market. Just in Q1 2014, the firm booked over $45 million in transactions, an unprecedented 129.63% YOY increase. Following tremendous domestic success, Concierge Auctions is now deeply focused on an international expansion plan; the firm recently conducted auctions in Canada, Fiji, and the Bahamas and opened an office in London. 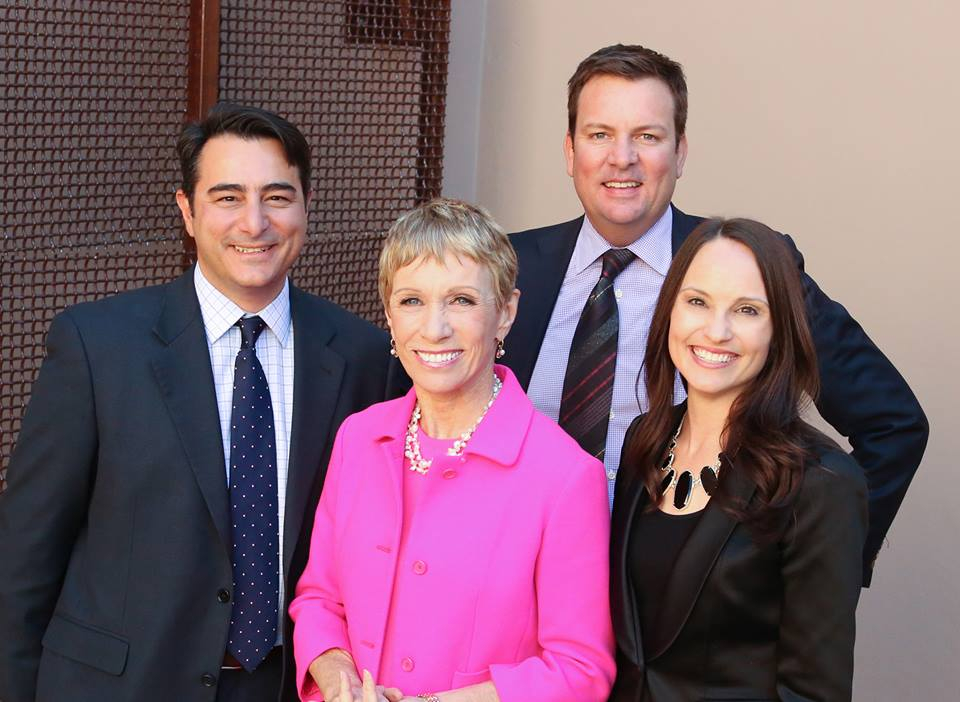 “In order to meet the global demand for our solution, we are scaling up our team with the best talent in the industry,” said Laura Brady, Founder and President of Concierge Auctions. “Bringing Barbara on board was an obvious choice. Her experience and success in the luxury real estate sector is unrivaled, and we look forward to the great things we’ll accomplish together.”

In 1973, Corcoran co-founded the preeminent New York luxury real estate firm, The Corcoran Group. She built the business from a $1,000 startup to an enterprise worth $66 million at the time she sold to NRT Incorporated, a subsidiary of Realogy Holdings Corp. (NYSE: RLGY), in 2001. As one of the “Sharks” on ABC’s hit TV show, Shark Tank, Barbara has invested her own money in over twenty businesses and counting.

“I partner with businesses based not only on their product or service but much more importantly — their people. The Concierge Auctions team is special,” said Corcoran, “And Concierge is filling a void in the highest end of the market as the smart way to buy and sell the world’s finest properties. I am bursting with ideas on how to push their rapid growth.”