Denver, CO (September 2012) – The Behr Team of Fuller Sotheby’s International Realty (FSIR) is proud to announce their participation with many of Denver’s premier companies to help raise $550,000 for Boys & Girls Clubs of Metro Denver. The fundraising effort came during the third annual Flight to Luxury Hangar Party, presented by Cuvée Ventures and Jet Linx Denver. The event, held at the Signature Flight Support Hangar at Centennial Airport, surpassed the original fundraising goal of $400,000. The half-million-dollars-plus that was raised will go to support the Boys & Girls Clubs of Metro Denver, a safe and positive environment attended by more than 12,000 youths after school and during the summer every year.

“The Behr Team, and all of Fuller Sotheby’s International Realty, makes it a priority to support the local community, and we were especially pleased and honored to take part in the Flight to Luxury event,” said Linda Behr of The Behr Team. “The Boys & Girls Clubs of Metro Denver is an incredibly important organization, and we were proud to join with a number of Denver’s most prominent companies to surpass the fundraising goal. We’re looking forward to continuing to contribute any way we can.” 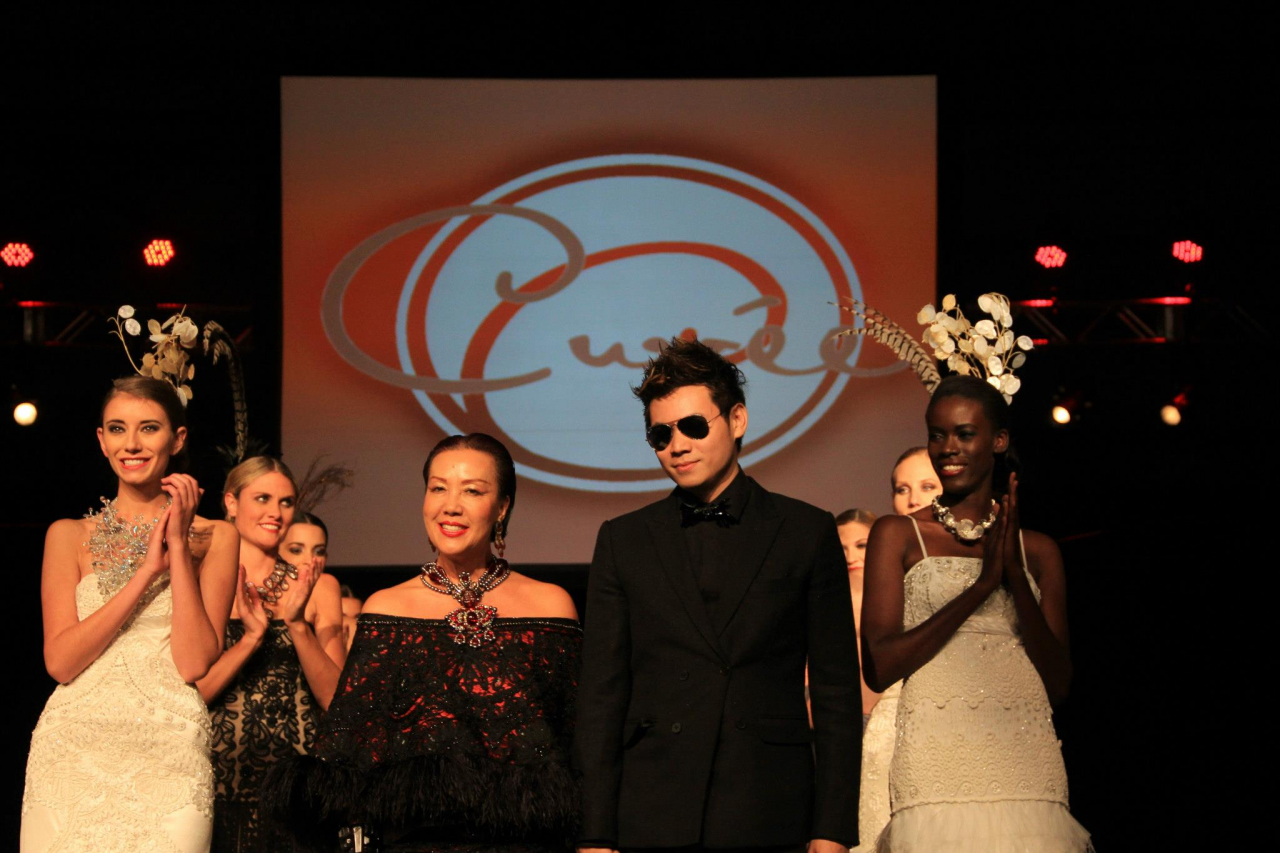 Held on September 14 at the Signature Flight Support Hanger at Centennial Airport, the evening showcased the most elite elements of spectacular travel: Cuvée’s custom-couture villas in the world’s most stunning destinations and first-class private jets by Jet Linx. In addition, this year’s event featured LA designer Sue Wong’s apparel in the luxury travel-themed fashion show. Wong was also in attendance at the event, and walked the runway during the fashion show finale, featuring her Autumn Sonata collection, to be recognized by attendees.

More than 1,000 attendees experienced the first class event along with the chance to board private jets; sit behind the wheel of Ferraris and Lamborghinis; sample cuisine 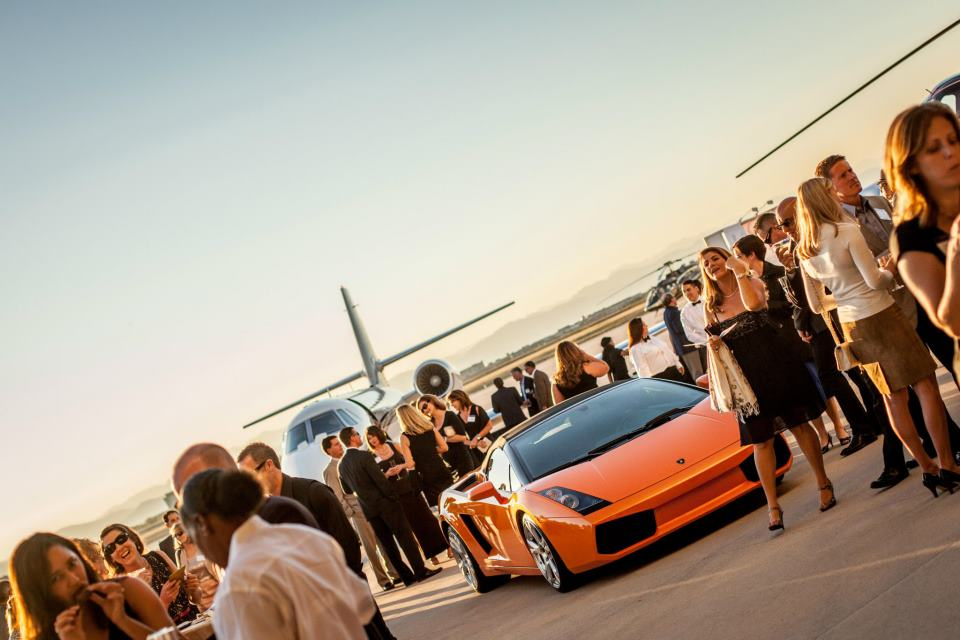 from Denver’s top restaurants including The Kitchen, The Tavern, Ocean Prime, Del Frisco’s, Linger and Root Down; and celebrate with a glass of Veuve poured by an aerial bartender who was suspended upside down. Additionally, hip-hop violinist Maestro Hughes provided the event’s backdrop.

“We are incredibly grateful for the generosity of companies like Cuvée Ventures, Jet Linx and other corporate partners,” said John Arigoni, President & CEO of Boys & Girls Clubs of Metro Denver. “The Flight to Luxury event is a unique opportunity for guests to enjoy a six-star evening and know their support is helping give thousands of kids the tools they need to succeed in school and in life. We rely on the support of events like this to serve these children who need us most.” 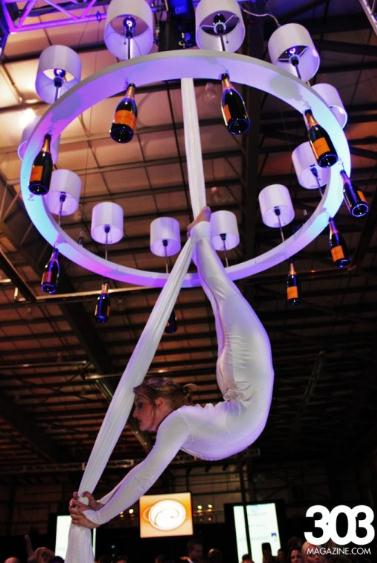 While Flight to Luxury lends the certainty of a special evening, the event’s primary objective is uniting the Denver Community in support of a life-changing mission: To allow Denver’s youth the opportunity to succeed. The secondary goal of the event is to become the event of the year in Denver to further gain support for the charity from Denver’s community leaders.