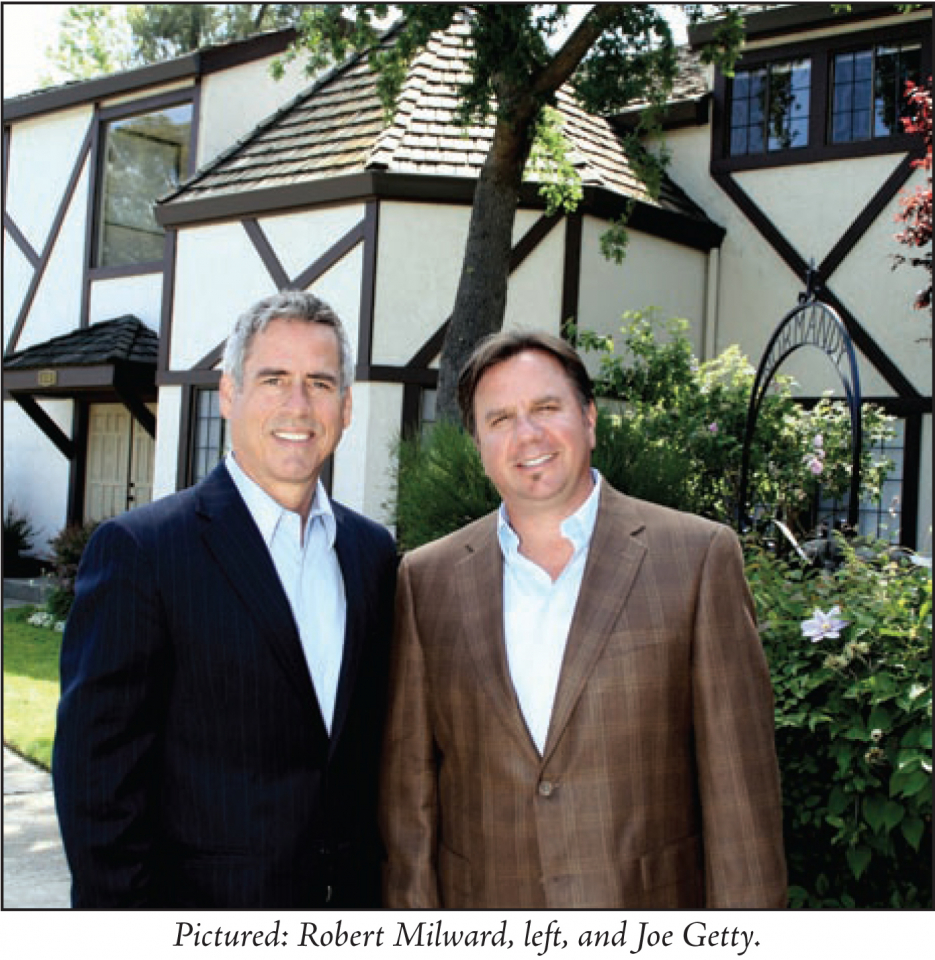 “After 2 long years of heavy research and of reviewing many other major real estate franchise brands, Intero stood out among the rest,” says Milward. “It’s a rare and wonderful thing when you come across a company that has such a smart, positive, plugged-in culture. There’s incredible energy at Intero. We’re going to raise the bar, no doubt,” adds Getty.

Located in the affluent neighborhood of Sierra Oaks, the office will cater to the entire Sacramento area. Intero “Getty” will promote their modern, high-tech real estate marketing and sales office through a select group of extraordinary agents. Combining Robert’s vision of being “the ultimate servant” for clients with Intero’s technical, marketing and training expertise, Robert and Joe expect to change clients’ and agents’ view of what they can expect from their real estate company. “Robert Milward and Joe Getty bring a great deal of expertise and enthusiasm to Intero,” states Gino Blefari, President and CEO of Intero. “We are excited to have them heading up an office in such a spectacular area.” 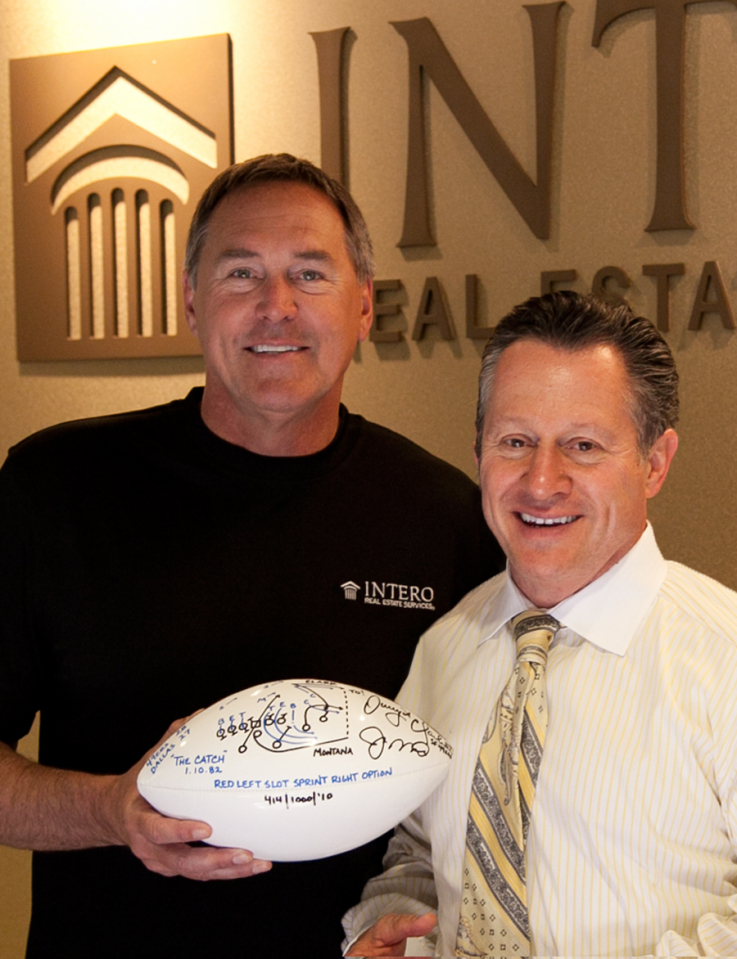 Robert brings 22 years of real estate experience to the mix, 13 of those years as owner of Milward Realtors. You may know Joe Getty from your favorite morning radio show, THE ARMSTRONG & GETTY Show on Talk 650 KSTE. “Not only are Robert and Joe a couple of great real estate guys, they have a special place in my heart for being such loyal 49ers fans for all these years,” says Dwight Clark, former 49er and responsible for Intero’s Business Development.

Six Realtors will be brought into this new launch and Milward and Getty are looking to increase this number to 30 by the end of the year.

The team will be holding a grand opening event at the end of June.

About the Intero® brand

Founded in 2002, Intero Real Estate Services, Inc. has quickly become one of the premier real estate brands in the U.S. In 2004, Intero Franchise Services Inc. began franchising and currently is operating in many of the western states. In 2009, Intero International Franchise Services, LLC embarked on developing territories in Asia Pacific, Europe, Middle East, Africa, and the Americas. The companies are private and headquartered in California’s Silicon Valley.

Tips for working from home