Nick Metzler, Broker/Owner states “We are thrilled to have Marci and Tom join us here at Colorado Group as they will be a great addition to our quality team of brokers. With their extensive market knowledge, dedicated service and lasting commitment to their clients, supported by our company's strong platform for excellence; Tom and Marci are set up see their long and successful careers prosper, while adding additional value for each client.”

“Our move to Colorado Group was secured by their new affiliations to Who’s Who in Luxury Real Estate, and Leading Real Estate Companies of the World, as well as the Luxury Portfolio International network” said Marci Valicenti. “Colorado Group Realty’s marketing edge; advertising and multiple office locations were also appealing.” Tom became a Steamboat Springs real estate broker in 1991 and Marci in 2001. Tom has general contracted more than a dozen custom homes in subdivisions including Dakota Ridge, Mountain View Estates, Priest Creek Ranch, and Sidney Peak Ranch. Their clients appreciate the Valicentis’ construction and design experience and it has helped numerous real estate transactions come to fruition as well as assisted many due diligence inspection items. 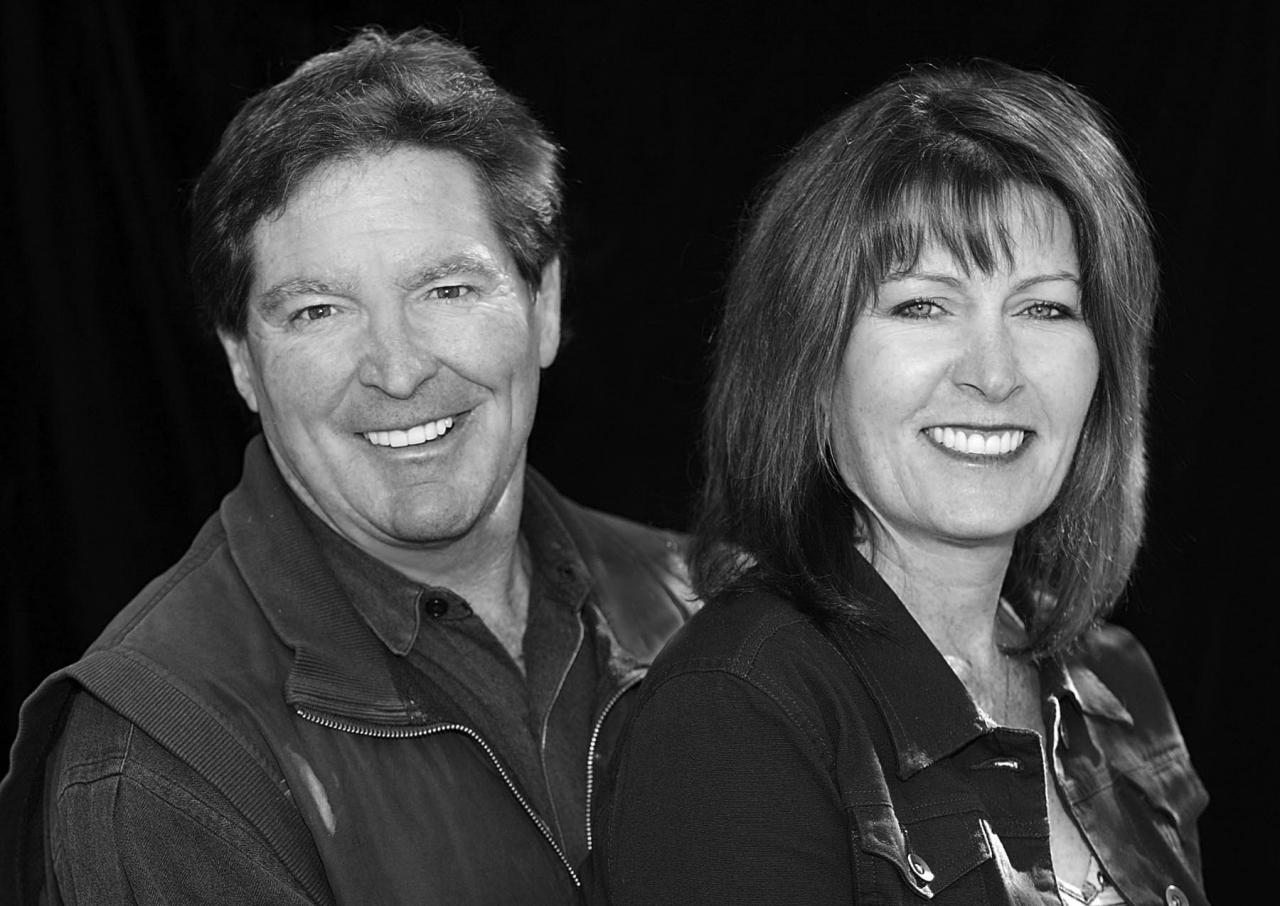 Experience counts and the Valicentis have realized three Steamboat market adjustments and the markets that followed them. They first stumbled onto the Steamboat real estate scene in 1986 and were captivated by a cute home on Pamela Lane purchased for $87,000, down 30% from the previous sale. In 1991, they permanently called Steamboat “home” and Tom began his real estate career. The early 90’s saw annual market appreciation which continued until September 11, 2001. In the aftermath, the local upper-end market flourished, as did the entry-level and the mid-range ($500K- $1M) market struggled. Recovery came swiftly in 2003 and the market uptick continued through 2007. Certainly, the current recession’s impact on the market has been more severe due to its length and the credit implications that accompanied it. Marci and Tom feel that the Steamboat market is bottoming out and believe that buyers are determining that now is the time to buy. “The Front Range market is very active now, experiencing substantially lower days on market and multiple offers,” said Tom Valicenti. “This activity will spread to the resort areas--it’s just a matter of time and these prices won’t last forever. Today’s buyers are end-users and they are drawn to Steamboat for the lifestyle that it offers.”

Giving back to the community is important to the Valicenti’s. Tom has served on the United Way Board as President and now on the Expansion Committee of the Old Town Hot Springs. He has coached recreational soccer and volunteers time with the high school tennis teams. Marci has served as Vice President of the Steamboat Tennis Association and also volunteers her time through high school activities including the After-Prom Party, as Fundraising Chairman and assisting the tennis teams. She co-founded Support the Troops, a local charitable foundation that raises donations and sends care packages to American military stationed in Afghanistan and Iraq. The Valicentis have raised two children in Steamboat Springs, Zach and Christi.

Colorado Group Realty, the largest 100% locally owned real estate firm in Steamboat Springs, operates 3 offices in the area. In 2006, the Colorado Group Realty Charitable Foundation was formed. Over $75,000 has been given to non-profit organizations in the Yampa Valley since. Their affiliate networksinclude: Luxury Real Estate, Leading Real Estate Companies of the World, and Luxury Portfolio.