CAMARILLO, CA – Nate Minkel, a top producing agent for Troop Real Estate, Inc. for four years including top producer laurels companywide in 2007, has returned to the firm after a brief hiatus to become a Realtor® Associate and a Director of Business Development in the firm’s Camarillo office, a community where he has deep roots, announces company President Brian Troop.

“I am ecstatic to have Nate return back home to Troop Real Estate. He’s been a consistent top producer during his career. He’ll be contributing his extensive talents and expertise to our organization. Not only will Nate be marketing homes, but he will also build our firm’s name identity even more in Ventura County, while assisting in recruiting in West County,” Troop said. 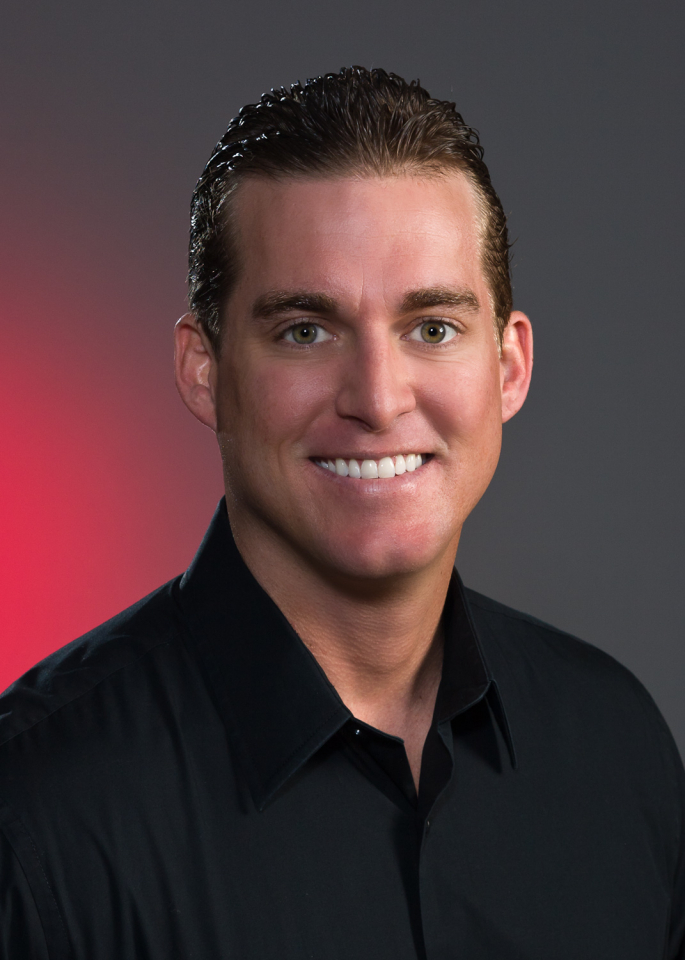 Minkel launched his real estate career and was previously associated with Troop Real Estate in Ojai from 2005-2009. In that short period he rose from rookie agent to top company producer before briefly serving with a national franchisor in that community. He relocates to Camarillo where he previously resided and owned and operated his own fitness-related business that served Camarillo.

Minkel emphasized the special relationship he enjoys with Brian Troop for his return to Ventura County’s largest real estate company.

The Opportunity To Be Globally Connected