ATLANTA, GA – Sales of million-dollar-plus homes in metro Atlanta at large were flat in 2011. Sound boring? Look a bit closer. While some high-end communities welcomed scores of new neighbors last year, others were left longing for new blood, blue or otherwise.

Buckhead, Atlanta's luxury hub, saw a 14.8% gain in $1 million-plus home sales in 2011, reports Harry Norman, Realtors, which used Trendgraphix data to dissect Atlanta’s luxury markets. And although Buckhead leads in sheer number of expensive homes, with 342 sold last year, its neighbors to the north are also feeling some relief. North Fulton saw a 30.8% jump in unit sales of luxury homes last year. There were 102 ultra-high end homes sold in the greater Roswell and Alpharetta areas last year compared to 78 in 2010. 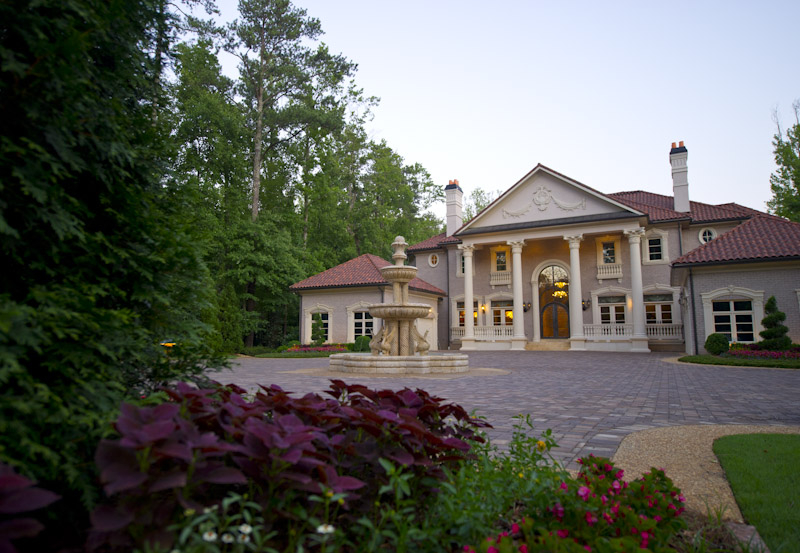 At the other end of the spectrum, Cobb County saw a dramatic 46.3% drop in $1 million-plus home sales last year. In 2010, there were 82 luxury homes sold in Cobb versus 42 in 2011. East Cobb, the county's high-dollar mecca, saw luxury homes sales cut exactly in half. Even tiny Vinings, south Cobb's crown jewel, didn't bask in the glow of neighboring Buckhead's uptick. Sales of $1 million-plus homes there tumbled 43%, from 14 to eight.

DeKalb County, buoyed by a 40% unit sales increase around Brookhaven, had a 21.7% rise in luxury home sales, from 46 in 2010 to 56 in 2011. Fulton County overall registered an 8.3% gain for the year. Sales in Gwinnett, whose high-end properties populate Duluth, dipped 11.8%, to 60 homes. Forsyth and Cherokee remained relatively unchanged.

The disparity in luxury home sales can be attributed, in part, to builder inventory. The luxury market in East Cobb was largely tied to new homes, which developers were forced to discount. 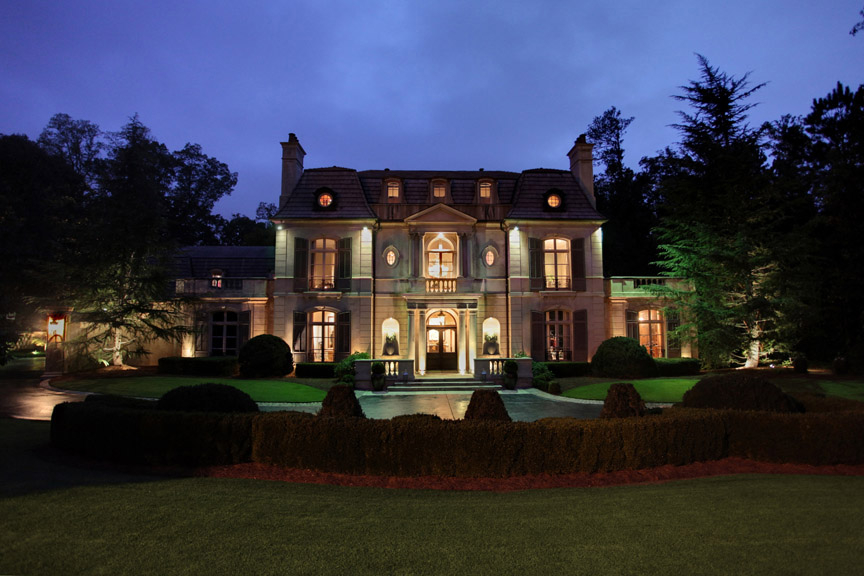 “The inventory of new luxury homes in East Cobb were sold as stressed properties under $1 million, and the remaining lots were sold to tract builders, such as Lennar and Traton,” stated Jeanne Linden, Harry Norman’s Cobb Office senior vice president and managing broker. By finishing those new homes more modestly, the builders have been able to price them under $600,000, well under the luxury threshold, she said. In the Walton High School district, the Vineyards new-home community starts at $800,000, instead $1 million-plus as originally planned.

And while East Cobb may currently have fewer luxury-priced homes than before, the outlook is decidedly better than a year ago. High-end inventory is down 24% and the average selling price of properties that survived the $1 million dollar value cut off was up 30%, from $1.22 million in 2010 to $1.58 million in 2011. “East Cobb has not been slowed by a lack of interest, but rather a lack of new inventory,” cited Harry Norman realtor Donna King, who specializes in East Cobb. And the market is heating up. “January 2012 has been robust, with very, very good activity,” she said.

In contrast, the average selling price of a North Fulton luxury home dipped 5% in 2011. Inventory, however, dropped 15%. That, coupled with its nearly 31% unit sales increase and a healthy business expansion, bodes well for that luxury market going forward.

“North Fulton continues to attract new businesses, particularly in technology, banking/finance and healthcare,” stated Jenni Bonura, Harry Norman’s vice president and managing broker of North Fulton. Companies that are expanding their presence in or into the area include ThyssenKrupp IT Services, with 110 new jobs projected, and CSI Laboratories, with 150 jobs expected, reported the Metro Atlanta Chamber of Commerce. The new regional headquarters of State Farm Insurance will bring an estimated 400 new jobs.

As for Cobb County’s Vinings, its luxury stronghold has given way to development. "In Vinings, single-family detached luxury homes are under tremendous stress,” stated Shea Zimmerman, senior vice president and managing broker of the Harry Norman’s Buckhead Northwest and Vinings offices. “Historically, Vinings was where many Buckhead residents moved to escape City of Atlanta taxes and keep their easy access to the city and all that it offered. Now the area is overbuilt with condominiums and townhouses, at significantly lowered prices overall.”

Vinings has also yet to recover from the September 2009 flood, which damaged several scenic homes near the Chattahoochee River.

As for which luxury market segment is best positioned now, the nod has to go Buckhead, where sales were not only up nearly 15% in 2011, but inventory was down 22.5% and, perhaps most importantly, the selling prices of high-end homes increased 10.5%, from an average of $1.61 million in 2010 to $1.78 million last year.

Although neighboring Brookhaven, in DeKalb, enjoyed a 40% bump in sales in luxury home sales last year, that’s just 28 homes, and the average sales price dipped 8.7%. Inventory, however, is down an encouraging 24%.